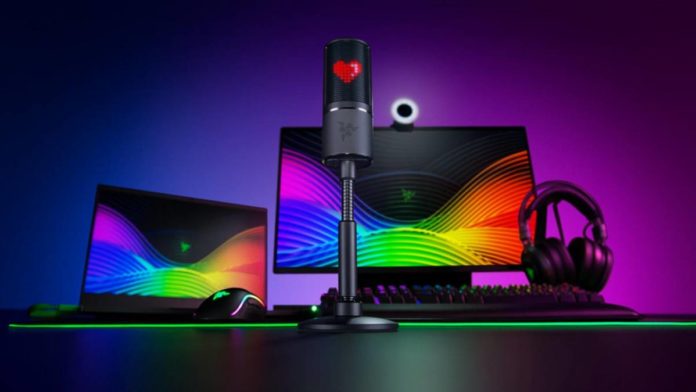 Razer, the most well-known brand of player equipment, introduced its microphone, Seiren Emote, which was produced exclusively for broadcasters. The most striking feature of the microphone was the ability to reply to the messages in the form of instant emoji. 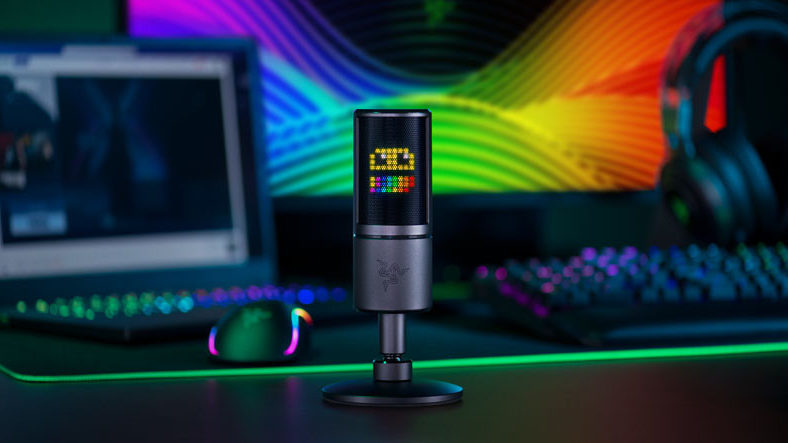 Known for his player equipment, Razer has now produced a microphone for broadcasters. The most important feature of this microphone called Seiren Emote, which can work synchronously with broadcasts, is that it can give instant emoji response.

The instant emoji response that allows Razer Seiren Emote to stand out from other microphones on the market, allows for custom expressions as well as ready-made expressions. Thanks to the built-in display, the Razer microphone can display the special channel expressions of the Twitch or Mixer broadcasters. To do this, the microphone uses an 8-bit LED emoji display.

Seiren Emote was introduced with a video:

To make live broadcasts more fun, this microphone comes with 100 static or animated preset emojis, but users can also create their own custom emojis using the Razer Streamer Companion App. The microphone can be integrated with programs such as Stream Labs, so that it can respond to incoming responses or subscribers with instant emoji.

This microphone of Razer, aiming at the ever increasing game broadcasting, will be on sale in the 4th quarter of 2019. Considering the market average in terms of pricing, Razer will sell Seiren Emote for $ 180.

The price list for the Oppo Find X3 series has appeared!