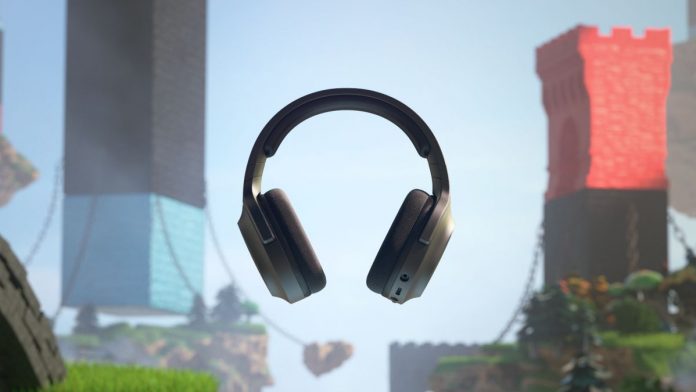 Razer Barracuda X: Razer’s new multiplatform wireless headphones offer a near-comprehensive multi-device solution with remarkable performance. Razer announces and puts on sale this July 13 the new Barracuda X, a multi-device proposal that wants to offer the brand’s line added to a versatility not so common in many of the helmets focused on gaming. We have been analyzing this device for weeks, which comes as a safe bet as a multiplatform helmet for PC, PlayStation (both PS4 and PS5), Android devices and Nintendo Switch. An all-in-one with a design similar to the one we recently met with the Xbox Series Kaira Pro, but much more versatile even though it doesn’t have as many options as those mentioned, something that is also seen at a reasonable price: 99.99 euros.

What stands out the most in this 4-in-1 from Razer is precisely the ease with which the device can be connected wherever we need it. If you have read some of our recent analysis on products such as the Kaira Pro or the official Xbox Series headsets, it is that pairing with devices can have its setbacks and connection failures via bluetooth. The solution to this in the Barracuda X goes through a USB-C dongle that connects directly to the device in question, the helmets are turned on and the pairing is immediate. Here is a clear advantage, which is pairing at the moment, and the other side of the coin is to always have the dongle under control (something that already happens with other gaming helmets, such as the official Playstation 5).

After the concept of versatility, surely the next that defines the Barracuda X is immediacy. Connection is easy on all devices. We have been testing it on the Nintendo Switch, which quickly detects that the sound is going over USB-C and transmits it. At the moment we connected it on PS5 and the same, within a few seconds it was already sounding. The same on mobile devices and on PC. It is something that is appreciated, especially since it is not so common to find helmets for Nintendo Switch that are compatible with other devices.

At the connectivity level, the Barracuda X come with a USB-A to C adapter for devices, such as computers, that do not have USB-C, so the connection is still just as immediate in that sense. It also comes with a mini Jack cable, so that wired connection is present in the helmets. Razer speaks of about 20 hours of operation, something that we have been able to verify and if it is not 20, they are close enough so that we do not have to be aware of charging them often.