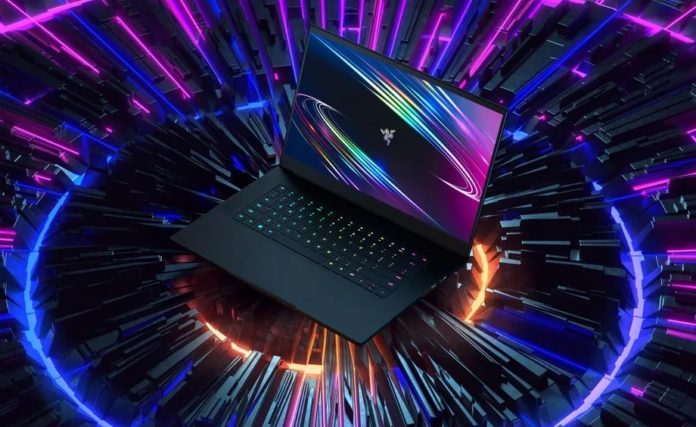 Razer, one of the most famous player equipment manufacturers, is enchanting consumers with laptops and co-player equipment that it has developed for players. With the announcement it made today, Razer announced its new gaming laptop and gave the competition a completely different dimension.

The new laptop Razer has developed for gamers is called “Blade 15 Advanced”. The first 8-core processor in the company’s Blade series, the Blade 15 Advanced is powered by the Intel Core i7-10875 processor. This processor offers consumers up to 5.1 GHz speed, which means it will deliver serious performance to both gamers and those who want to create content.

Introducing the Razer Blade 15 Advanced
Blade 15 Advanced comes with 2070/2080 SUPER graphics cards from Nvidia’s new models in the RTX series. The superior graphics offered by these graphics cards can be experienced on a 15-inch 4K or Full HD screen. The 4K OLED touchscreen, which contains 100 percent of the DCI-P3 color space, seems to be the reason for preference for creators rather than gamers.

Blade 15 Advanced also features Nvidia’s productivity-enhancing tweaks such as Optimus and Dynamic Boost. Thus, gamers will have the opportunity to enjoy a high gaming experience without sacrificing the battery power of Razer Blade 15 Advanced.

Razer Blade 15 Advanced, which supports Wi-Fi 6, which is one of the newest technologies of the last period, is further strengthened with DDR4 RAMs up to 2.933 MHz. In addition, this gaming laptop has a keyboard design called “Razer Chroma” developed by the company and this keyboard design contains RGB lighting under all keys. Finally, let’s also mention that the device has up to 1TB SSD.

Announced with all these features, it has been announced that the Razer Blade 15 Advanced will be released soon. Officials announced that Razer’s new gaming laptop price is as follows;

Goblin, Sulli’s cat has a new owner after her death

How Will New Characters Affect The Lives of Mel and Jack?