Home Entertainment Rayman Origins, Free For PC For A Limited Time At The Ubisoft... 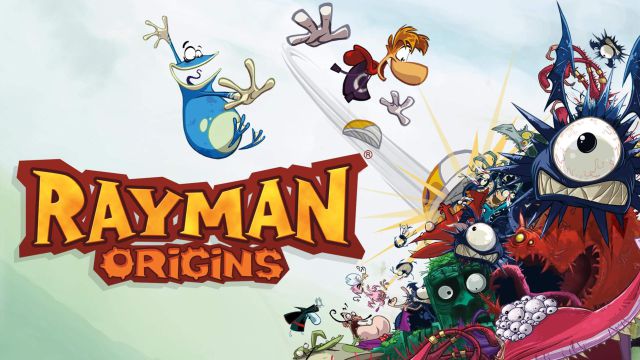 Rayman Origins: Ubisoft is giving away Rayman’s phenomenal platformer for a limited time on PC. We tell you how and until when it is available. Ubisoft is still celebrating its 35th anniversary. After announcing numerous offers, free additional content for various video games and rewards for its users, the French company has announced that the acclaimed Rayman Origins is available for download completely free on its PC version through the Ubisoft Store for a limited time.

Rayman Origins, download for free on PC from the Ubisoft Store

Thus, until next December 22 at 10:00 (CET), players who have an account at the Ubisoft Store – registering is a free process – will be able to claim their copy of the much-remembered two-dimensional platform title at no cost; and yes, once we have added it to our account it will be for us forever. It is not subject to subscriptions, it is a gift.

Rayman Origins was quite a surprise at the time, almost ten years ago. Its premiere took place in 2011, in the final stage of the generation of Xbox 360, PlayStation 3 and Wii. A year later, in 2012, the title led by Michel Ancel under the UbiArt Framework – about which we have not known for a long time – was also published on PC and on two other platforms, Nintendo 3DS and PlayStation Vita. The latter has a unique peculiarity compared to the others, and that is that it has command input through the touch screen, facilitating and streamlining some mechanics. The port on Sony’s portable console was surprising for its performance and visual fidelity.

The criticism was unanimous: a true essential for the genre and for the saga; a rebirth that lives up to the legacy of one of Ubisoft’s most respected and influential intellectual properties in its 35-year history. Cooperative mode for up to four players, dozens of phases, final bosses, a sense of humor and a technical section that continues to surprise even today.

Years later Rayman Origins gave the witness to Rayman Legends, considered a masterpiece in MeriStation, which only improved the original work even more in practically every way. We do not know if there will be an end to what would be a trilogy; fans want it, that’s for sure. 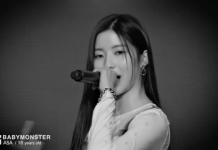 The Witcher: How Geralt of Rivia Became a Warlock Finally Revealed

Megan Fox and Machine Gun Kelly in Hot Water Over a...