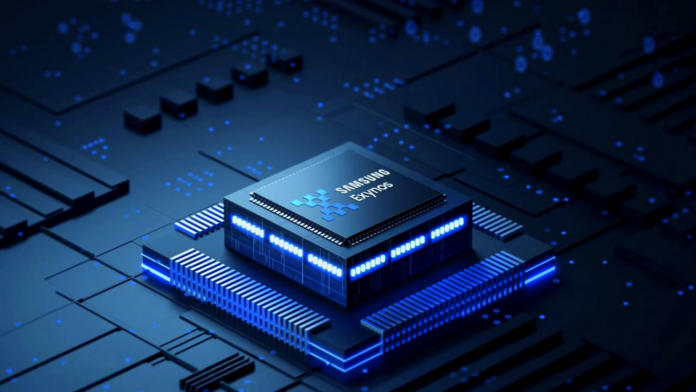 The collaboration announced by Samsung and AMD in the past is finally coming true: Ray-Tracing technology is coming to mobile.

AMD and Samsung, which published a joint statement at the Computex fair held in the past months; It has announced that they will combine the power of the RDNA 2 architecture, which is also used in PS5 and Xbox Series X|S, with Samsung’s Exynos processor.

The tweet, which was shared via the official Twitter account of Samsung Exynos as of today and deleted shortly after it was noticed, shows that Ray Tracing technology will be integrated into Samsung’s new generation phones.

Samsung may support Ray-Tracing with Exynos 2200

Ray Tracing support, which was announced at the Computex event last June, but avoiding an exact date, was confirmed via Samsung Exynos‘ official Twitter page. Explaining that it has previously developed mobile processors with ray tracing capability, the company can offer this feature to users on the Samsung Galaxy S22 +, which was recently announced with the Exynos 2200.

Samsung Exynos clearly stated that Ray Tracing technology is about to be mounted in the new Exynos GPU. pic.twitter.com/xVnsRJqkEZ

The tweet, which you saw above and was deleted by Samsung Exynos shortly after it was sent, points to the visual difference between the two games that use Ray-Tracing technology on phones with Exynos processors and those that do not.

However, an important point here is that game developers bring together the productions that support this technology with the players… While the number of games using Ray-Tracing is limited even on the PC platform, it may take time for this technology to reach the end user on mobile devices.

So what do you think about Ray-Tracing support coming to Samsung Exynos processors? Can the graphics level in mobile games be taken to the next level with this technology? Do not forget to share your views with us.

CES 2022: Intel Withdraws From Attending The Fair In Person