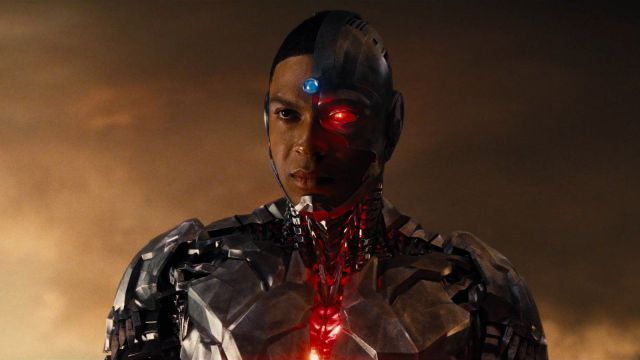 The actor who plays Cyborg in the DC universe continues his crusade against Warner for malpractice in the filming of Joss Whedon’s Justice League.

Ray Fisher, the actor who has brought Cyborg to life so far in DC’s extended universe, continues his crusade against WarnerMedia executives for allowing misbehavior from director Joss Whedon during the filming of Justice League after Zack Snyder’s departure. Now, and after the WarnerMedia statement assuring that measures had already been taken in this regard, Fisher himself has published a harsh tweet against Walter Hamada, current president of DC Films, after the recent interview that the manager has offered about the future of DC at the cinema.

Goodbye to Ray Fisher’s Cyborg in the movies?

So much so, that Ray Fisher practically says goodbye to his role as Cyborg, since he assures in his tweet that he will not participate in any production associated with Walter Hamada. If we take into account that Hamada is the head of DC in the cinema, Fisher has it very difficult to be Cyborg again in the future, beyond his appearance in Justice League Director’s Cut, the new version of Zack Snyder that will see the light in a few months through HBO Max.

“Walter Hamada is the most dangerous kind of permissive person you can come across. His lies, his failed attempt to harm me with the statement of September 4 with which he sought to cover up the serious problems that the Justice League investigation was facing, “Ray Fisher writes in his harsh statement. “I am not going to participate in any production associated with him,” concludes the actor bluntly.

With this tweet, Ray Fisher refers to WarnerMedia’s accusation of not cooperating in the investigation that he himself had requested, something that the actor denied shortly after. Be that as it may, it will be difficult to see Ray Fisher as Cyborg in DC Films again after these statements, beyond the new version of Justice League that will be able to be seen soon through HBO Max.

PS5 Has Nearly Twice As Much Sales As Xbox Series, Analysis...