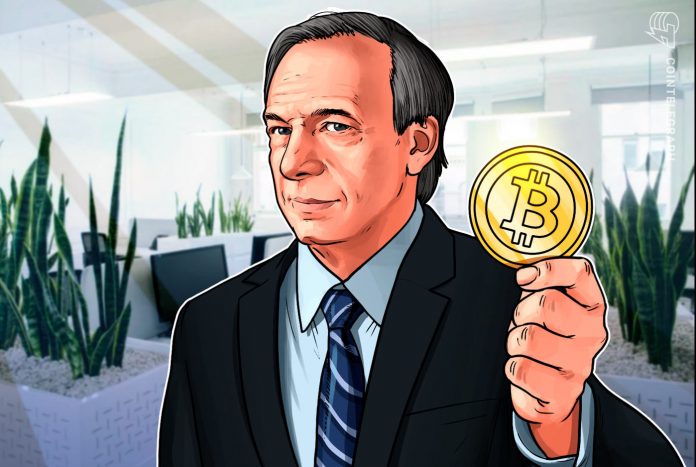 Ray Dalio, founder of Bridgewater Associates, suggested that the flow of money to assets such as Bitcoin and gold could be interrupted given historical events. Dalio said shocking tax changes could happen.

Investor and Bitcoin bull Ray Dalio explained in his research article that he believes changes in taxes will affect different investment instruments. As a result, he expects a natural change in the market movement.

Commenting on history and logic, Dalio pointed out to policy makers whose money is dwindling, “They will raise taxes and will not like the flow of capital from financial debt assets to other asset classes.” said.

For this reason, Dalio; He suggests that the flow of money that will flow to tools such as Bitcoin and gold can be blocked by policymakers. He finds it possible that severe bans and high taxes by states will come.

Cash is a big nothing

Cash has two functions, according to Ray Dalio. The first is to exchange cash for another, and the second is to invest in a financial asset that is not a debt instrument that offers high returns.

Expressing the size of the debts, Dalio says the cash money no longer functions at this stage. Justifying this, it shows that cash offers substantially negative returns over inflation.

Referring to US Senator Elizabeth Warren’s interpretation of the wealth tax, Ray Dalio said, “According to my research, this tax will likely lead to more capital outflows and lead to tax evasion.” said.

Senator Elizabeth Warren said that Bitcoin is a speculative asset.

Attention: Whales Stock These Altcoins And Sell Them!