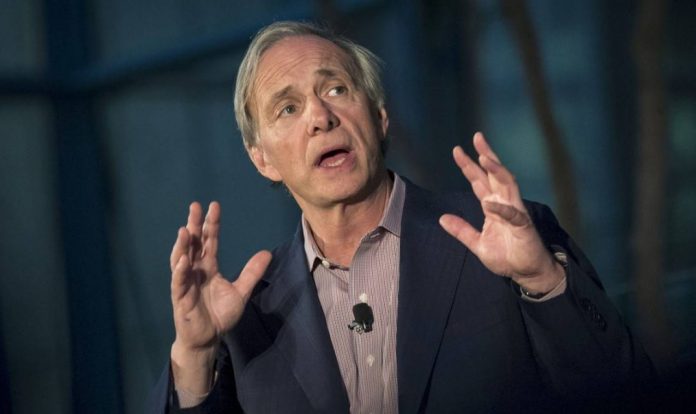 The Bitcoin statement came from Ray Dalio, the founder of Bridgewater, the world’s largest hedge fund. Stating that his company will launch an asset protection fund with an alternative money fund to combat money and credit devaluation, Dalio said, “In our research on this subject, Bitcoin will not be able to escape from our detailed examination”.

As the size of the economic crisis in the world grows, the interest shown in Bitcoin, especially by corporate firms and hedge funds, also increases.

Bridgewater founder businessman Ray Dalio is also the last name who is close to looking favorably on Bitcoin… Commenting on the biggest cryptocurrency “an incredible invention”, Dalio stated that Bitcoin or its competitors can meet this demand of the world looking for an alternative to gold.

The legendary fund manager said he admired Bitcoin, even though he expressed his concerns about being hacked or threatened to be banned by governments if it was too successful, and said:

“I watch with great admiration how Bitcoin successfully passed all exams and stood upright for 10 years without any problems. It is admirable how the technology works and it is still not hacked ”

Despite his good words, Dalio pointed out that he has not yet fully considered ‘a Bitcoin conversion’, and pointed out the impossibility of this transformation, considering scenarios of what could be done if states ban it:

“These scenarios paint a picture of uncertainty for us. So Bitcoin is a long-term option for me and an asset with a future in mystery that I wouldn’t care if I lost 80 percent of the money I invested in it.

Dali also said that he wants to learn more about Bitcoin and has a serious curiosity about it.