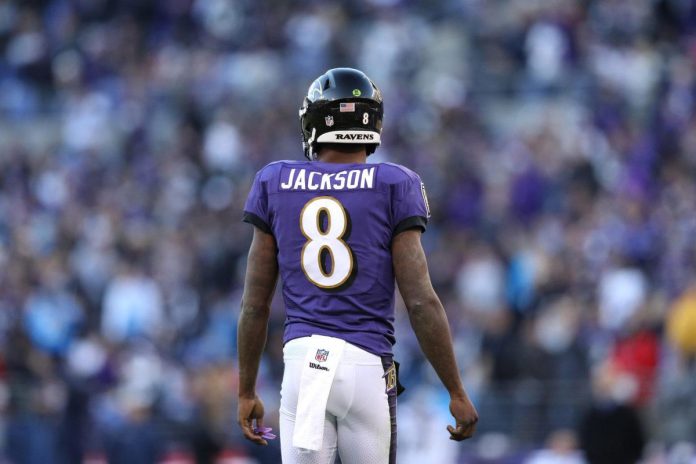 The first week has officially arrived, which means that negotiations between Lamar Jackson and the Baltimore Ravens have been suspended until the end of the season.

According to Jay Glazer of FOX Sports, the team has reportedly offered the 2019 MVP higher guarantees than a number of well-known quarterbacks, but he hopes to make a fully guaranteed deal.

Adding that if the two sides can’t come to an agreement at the end of the year, the Ravens plan to tag him by franchise.

Lamar Jackson and the team agreed to postpone negotiations until the end of the season. … Now the team has really offered him higher guarantees than Kyler Murray, than Russell Wilson has just received… but he wanted a fully guaranteed contract, just like Deshaun Watson, and the Baltimore Ravens just didn’t want to do it. If they can’t make a deal after the season, they plan to use the franchise tag.

It’s certainly a risk for both sides to let this play out the way it is. But for now, they stick to their guns.