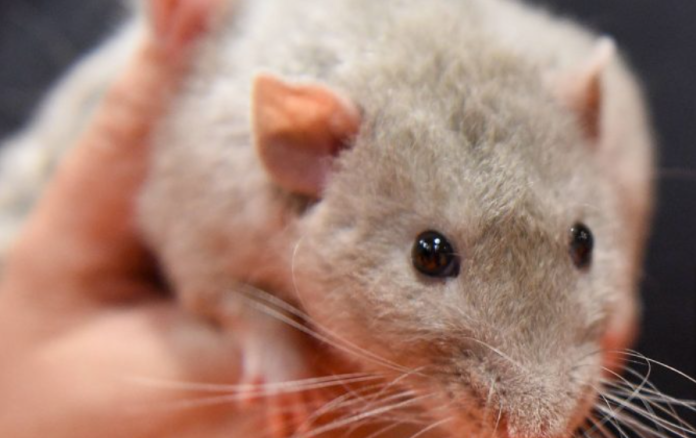 According to a new study by the University of Tokyo, rats can dance.

Researchers have equipped ten rats with wireless accelerometers that can measure even the slightest head movements before turning on a variety of music for them.

The researchers noted that the rats jerked their heads to the beat of the music. They were most in sync when the music being played was between 120 beats per minute and 140 hours per minute, as in humans.

In a statement, Hirokazu Takahashi, associate professor at the Graduate School of Information, said: “Rats demonstrate an innate — that is, without any training or prior familiarity with music – synchronization rhythm most clearly within 120-140 beats per minute, for which humans also demonstrate the clearest synchronization. synchronization of beats. However, the rats were less responsive to slowing down or speeding up the music.”

“Music has a strong effect on the brain and has a profound effect on emotions and cognition,” he continued. “In order to use music effectively, we need to uncover the neural mechanism underlying this empirical fact.”

It was once thought that shock synchronization was not particularly common among species other than humans, but this study, published in the journal Science Advances, may be more widespread among animals previously thought of.

“As far as we know, this is the first report of innate rhythm synchronization in animals that has not been achieved through training or musical exposure,” Takahashi said.

“Next, I would like to show how other musical properties, such as melody and harmony, are related to brain dynamics. I am interested in how, why and what brain mechanisms create such cultural fields of a person as fine art, music, science, technology and religion.”

In other news, a cumulative study found that as many as 1.35 billion teenagers and young adults are at risk of hearing loss due to exposure to unsafe sound levels.

The first full trailer of Weird: The Al Yankovic Story with...