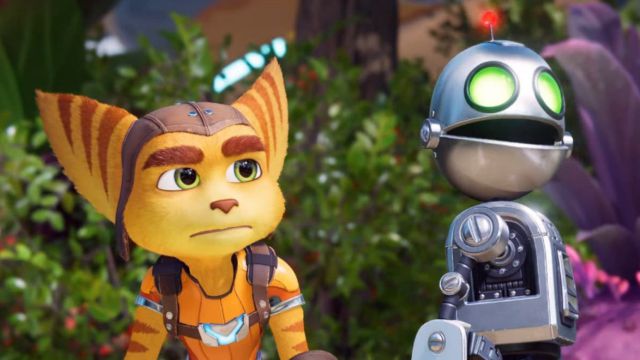 The exclusive PS5 video game developed by Insomniac Games is one of the most anticipated of the year; initially planned for “the launch window.”

Sony’s new trailer dedicated to the PS5 exclusive game release schedule for CES 2021 has left more doubts than certainties around Ratchet & Clank: A Dimension Apart, initially planned for the console’s “launch window”, is say, roughly your first six months. Unlike in the past, it now appears only for the year “2021”, with no further clues, which suggests a change in plans.

Like Gran Turismo 7, which also had an initial estimated window for the first half of 2021 and is now only shown as “2021”, the long-awaited production of the Californian studio Insomniac Games, responsible for Marvel’s Spider-Man and Marvel’s Spider-Man : Miles Morales, you can beg for more than expected if your wait is finally extended beyond what was anticipated by the company itself.

The breakdown of the trailer, as we see in the image, is very clear: “Ratchet & Clank: Coming 2021”. However, unlike others like Ghostwire: Tokyo or Stray, which have confirmed a specific window for the month of October, or Project Athia, for January 2021, the case of this exclusive from PlayStation Studios has changed, for some reason, your reference in the calendar.

Ratchet & Clank: A Dimension Apart, one of the great exclusives of PS5

This does not mean that it has been delayed, but of course this trailer has not served to ratify an information officially communicated long ago. We are waiting for Sony, Insomniac Games or any of the parties involved in the development to confirm or specify when we can play this ambitious production, which aims to revolutionize the saga as we knew it at the playable level by taking advantage of the PS5’s SSD memory to Skip loading times and literally jump between dimensions in the blink of an eye.

Ratchet & Clank: A Dimension Apart will be completely localized to Spanish in physical and digital format only on PlayStation 5; It will have a mode at 4K resolution and 60 FPS.