Home Entertainment Ratchet & Clank: A Dimension Apart, Strengthen Yourself With Its Digital Deluxe... 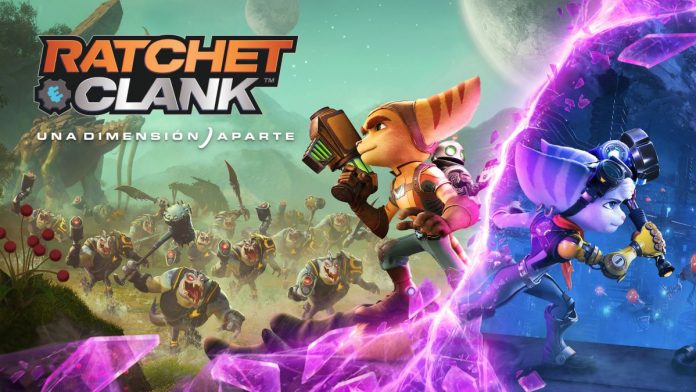 Ratchet & Clank: A Dimension Apart has a Digital Deluxe Edition available for sale that expands your experience on the PS5 exclusive. Ratchet & Clank: A Dimension Apart is just days away from its PS5 exclusive debut. The new work by Insomniac Games, creators of Marvel’s Spider-Man, will bring us back to the most popular duo of their extensive career on June 11. The standard version will be accompanied by a special edition sold exclusively digitally, through the PS Store. We tell you how you can level up from day one.

Brace yourself to jump dimension

The Digital Deluxe Edition of Ratchet & Clank: A Dimension Apart includes an assortment of bonuses with which to start the adventure with a boost, as well as other elements outside the game itself. For 89.99 euros (only 10 euros more than the Standard Edition) you can access all these contents:

It should be noted that raritanium is a manufacturing material within the game that is used to improve your equipment. On the other hand, if you buy it before its launch, you will receive a pre-order bonus consisting of the Pixelator Weapon and the Carbonox Armor Set, which will be unlocked early.