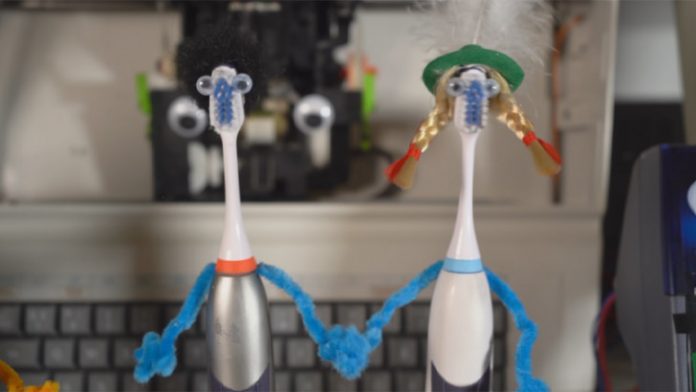 Rasputin voiced with a PS2 controller and toothbrushes. The YouTube channel Device Orchestra sang the song of Rasputin, which is known for its high energy and has attracted attention on social media platforms, especially TikTok, with devices such as toothbrush, iron and PlayStation 2 controller.

More than 40 years after its debut, the song Rasputin by the group Boney M. has become one of the classics of the internet world. The song’s high energy, lyrics and tempo make it appear frequently, especially on foreign pages with humorous content.

But there is another reason why this rather old song is on our agenda today. Even though it’s been so long since his debut, Rasputin has started to top the charts again. Device Orchestra sang this song, which was revived with the support of social media platforms, especially TikTok, in its own style.

Device Orchestra produces YouTube content by beautifully recreating existing songs with unimaginable instruments. The most recent content he shared is the Rasputin song that we have just mentioned, playing up the charts. You can find it in the video above.

In this vocalization, which we can say that it sounds very pleasant; We see 4 electric toothbrushes, a PlayStation 2 controller, a steam iron and lots of small eyes swinging.

In the videos he makes, Device Orchestra sings popular songs using its microcontrollers and programming skills, as well as many other electronic products such as a typewriter, as well as instruments such as the toothbrush and iron we mentioned earlier. The Rasputin song, which has been trending recently on TikTok, is among them.

Apart from this, the user’s channel also includes choreographic content. What do you think about the contents of Device Orchestra? You can share your thoughts with us in the comment section.

Vikings: remember the end of the 1st part of the 6th...