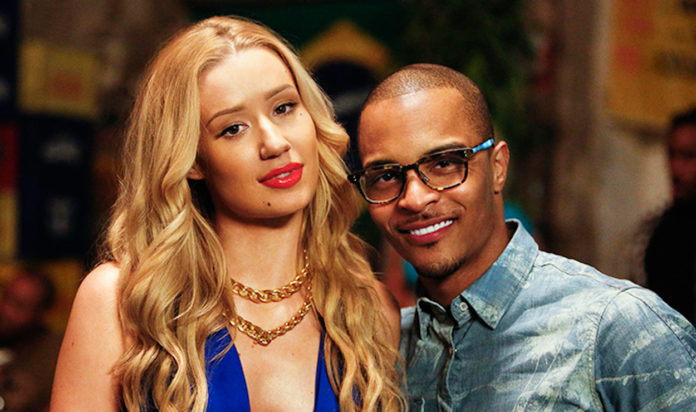 Rapper T.I. mentored Iggy Azalea early in her career. The two broke ties in 2015 and he has publicly said she was “his biggest mistake.” In a new interview, T.I. details the backstage of the end of their professional partnership. In his opinion, Iggy lost her way when she became an arrogant artist.

“She was supposed to be big. As far as I am concerned, I feel that when she found out that whites liked her and that she really didn’t need blacks to like her anymore, she changed. He began to act differently, had attitudes that did not make me proud. Attitudes that put my reputation on the line of fire. She was very arrogant, ”she told The Breakfast Club in the United States.

Thus, Iggy moved away from the “class”. Without T.I.’s supervision, she became less serious about hip hop. T.I also criticizes her for overexposing on the Internet, especially on Twitter. “It all undid what had been well done,” he concludes.

Perfect story for Daphne is revealed in the first installment