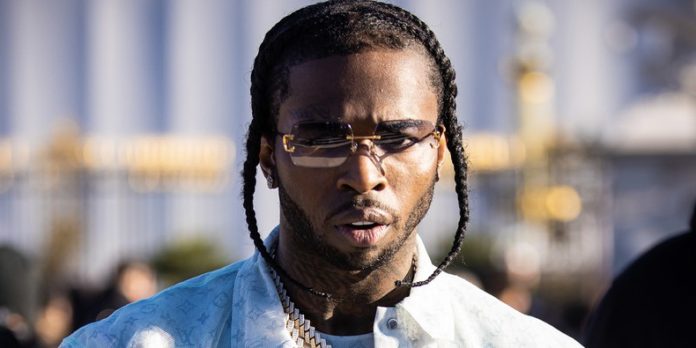 Pop Smoke, who scored a hit last year with Welcome to the Party, was in his own house in Hollywood when two men entered the house. Several shots were fired at the robbery. The rapper was hit in several places, after which he died in the ambulance. The two men, who have not yet been identified, have fled closely and are still being sought. It is still unclear whether the artist knew the two shooters.

Another man was arrested, but the police later stated that he had nothing to do with the deadly robbery. He has since been released.

Pop Smoke, which was actually called Bashar Barakah Jackson, released its first album in July. The song Welcome to the Party became a big hit and has now been viewed 23 million times on YouTube. Nicki Minaj made a remix of the song a few months later.

Hyunjin falls in love with Stay with his new MV Little...