Home Entertainment Rapper DaBaby was removed from the festival 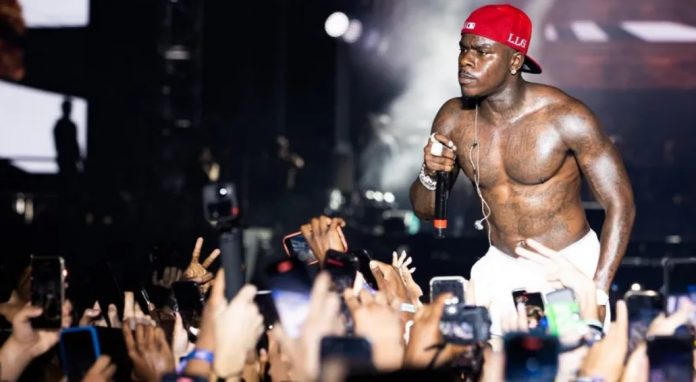 Rap artist DaBaby, who insulted HIV-positive individuals and used homophobic expressions in his speech on stage at a festival in Miami, was excluded from the Lollapalooza Music Festival program to be held in Chicago. In the statement made by the festival committee, it was announced that DaBaby’s concert was canceled because it did not respect pluralism.

Rapper DaBaby said while asking the audience to turn on their phone’s flashlights during his concert, “except those who are HIV positive and gay men who have sex in car parks.” The rapper also made a false comment that the HIV virus would kill people in a matter of weeks.

According to the news broadcast on the BBC, DaBaby was also excluded from the benefit concert program of the Working Families Party (WFP), which introduced itself in the USA with the slogan “freedom and equality for all” last week.

The rap artist, who faced a great reaction from the LGBTI+ community and artists, later posted apology messages on his Twitter and Instagram accounts. DaBaby, who continued to make provocative posts after his apology, claimed that the reaction shown to him was not shown when a white policeman killed a black citizen.

While names such as Elton John reacted to the artist with harsh words, Dua Lipa, who had previously performed a duet with DaBaby, announced that he had ended all his professional relationships with the rapper. 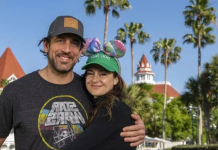 “My personal life was shitty …” — Shailene Woodley Frankly Spoke About Her “Darkest Period” in Life After Parting With Her Fiance Aaron Rodgers. 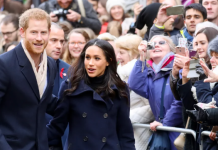 The UK Doesn’t Want Prince Harry and Meghan Back “at All”? The Royal Author Makes Serious Statements

NieR Replicant Presents its Extras in A New Trailer