Home Entertainment “Rap Sh!t”: the new HBO series is based on the real life... 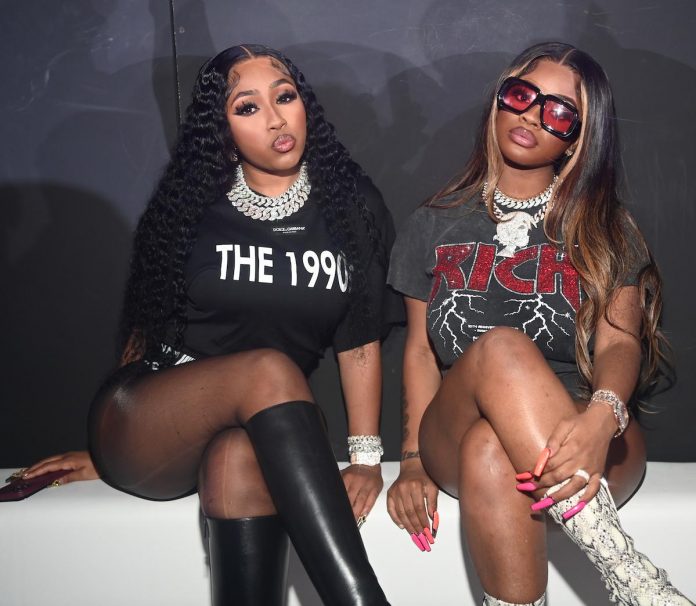 HBO has just released the first teaser trailer for Issa Ray’s latest production of Rap Sh!t. The series has been in development for a couple of years and tells the story of two women from Miami trying to succeed in a rap game. Fans of the rap group City Girls have undoubtedly noticed some similarities between the teaser and the real experience of the girls group.

Is Rap Sh!t really based on the lives of City Girls?

Premiere of “Rap Sh!t” will take place on July 21 on HBO.

When Insecure ended last year, Issa Rae fans were devastated. This comedy series changed the representation of blacks on HBO and changed the way black millennial women in particular were perceived. Now the creator/executive producer is back with a new show Rap Sh!t. This time, the star of The Photograph won’t be starring in the series, but she has hired some super talented people to play the roles.

The new show will debut on July 21 on HBO and will consist of eight episodes of the first season. The cast includes Aida Osman, KaMillion, Jonika Booth, Devon Terrell and ARJ Siler.

Osman was chosen for the role of Shona, an aspiring rapper who has not achieved success and continues to work at his main job at a tourist hotel in Miami Beach. Love and Hip-Hop: Miami KaMillion portrays Mia, a single mother of a four-year-old daughter and a makeup artist who works three jobs to make ends meet.