Real Vision Group CEO Raoul Pal argued that the Bitcoin price could rise to $ 1 million by the end of 2025. Moreover, Pal is not alone in this very optimistic prediction for Bitcoin.

Raoul Pal, a manager and longtime cryptocurrency supporter of Real Vision Group, suggests that Bitcoin could reach $ 1 million by the end of 2025. Pal explains that he has been tracking Bitcoin movements from the beginning, making predictions about the BTC price through an algorithmic regression. Pal said that his expectation is still the same with the tweet he posted yesterday; He stated that his predictions were mathematical and could remain the same in general.

According to Raoul Pal, BTC movements may not comply with this algorithm periodically and may show some unaccounted regressions. But Pal emphasized that these are a quirk of mathematics and that the model basically adheres to a logic.

According to this system, in each cycle; A more profitable environment for long-term investors is created for Bitcoin as the retracement and bottoming points rise and the uptrends surpass the previous ones. 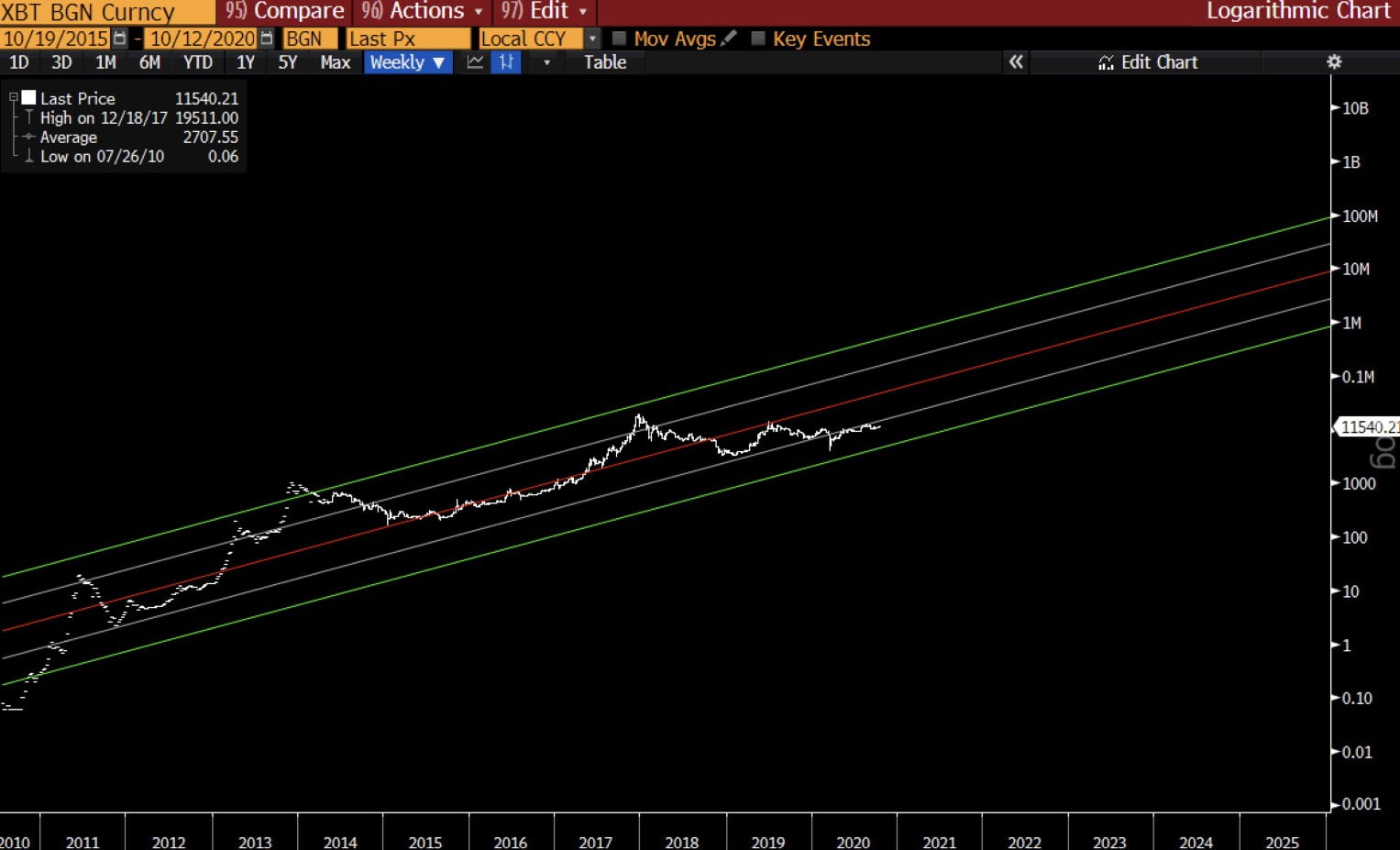 When Raoul Pal made his 1 million Bitcoin forecast on his social media account, many market commentators, traders and analysts supported this expectation. Based on the algorithmic growth model, it is expected by most that the Bitcoin price could rise to 1 million based on 4-year cycles.

In addition, another model that makes very high estimates for Bitcoin price is the stock flow model. The stock-flow model known as stock-to-flow (S2F), which was adapted to Bitcoin by PlanB, makes generous predictions for Bitcoin in the coming years. Although most experts underline that this model will not give accurate results and that the BTC market is a new area that is not yet mature, PlanB, the advocate of the model, argues that the S2F model has been accurate so far.

Huge wealth of Bitcoin is lost every day

Dave Portnoy Says He Has Done With Cryptocurrencies

Zara focusing more on online shopping and it is closing 1,200...