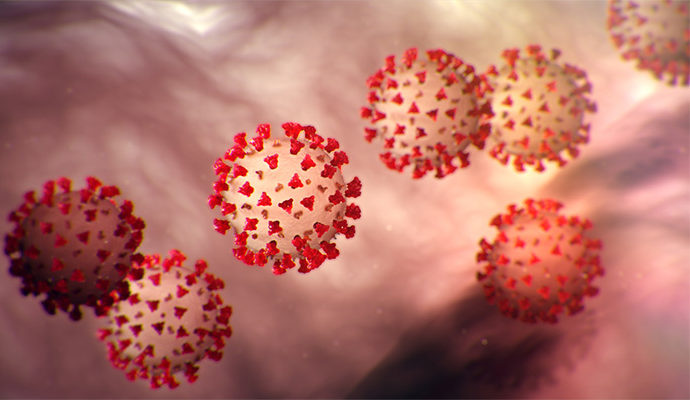 With the increasing corona virus threat in many countries, many epidemic-related apps have emerged in mobile app stores. While Google took steps to remove suspicious apps from the Play Store, an Android app offered on the web actually turned out to be ransomware.

Security company DomainTools has detected that a corona virus tracking application called “CovidLock” is actually a ransomware. The application, which can be accessed from coronavirusapp.site on the Internet, asks users to grant accessibility and lock screen permissions. The software then locks the phones by adding a password to the device.

The criminals behind CovidLock ask the victims to pay $ 100 in Bitcoin within 48 hours to unlock the phones. It also threatens users to delete their contacts, pictures and other content and to leak their social media accounts.

DomainTools says Android Nougat is not affected by this screen lock attack, but adds that you need to set a password on your phone for this protection to take effect. The company also says that it replaces decryption keys for reverse ransomware and will publish it publicly. The security company finally recommends that users only use the Play Store and applications certified by official sources for their application needs.

Female idol hairstyles and looks you should try

The Event That Indicates Why You Should Not Use A Laptop...

Number of Wallets with 1000 Bitcoin