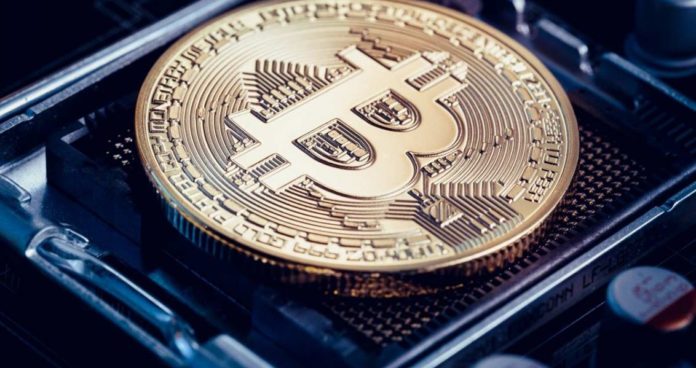 Managers of the world’s largest Bitcoin mining pools talked about the possible effects of the block prize split that will take place next month. “If Bitcoin price stays in the range of $ 6-7 thousand after the split, more devices will inevitably shut down,” said Mao Shixing, co-founder of F2Pool. said.

According to the Bitcoin halving countdown, there are approximately 26 days to block reward halving in Bitcoin. As is known, mining rewards per block given to miners will be halved with the half-year incident. This means that if Bitcoin price stays at today’s levels, miners’ revenue in dollars will be halved.

Judging by the data in the past, Bitcoin price does not increase in the short term after the split. In both halves in 2012 and 2016, the price did not experience a serious rise in the 10 months after the split.

Undoubtedly, the block prize split threatens miners the most. Managers of the largest mining pools in the world made a statement to Long Hash about how this incident could affect operations.

Mao Shixing, co-founder of the largest Bitcoin mining pool F2Pool, said: “If the price of Bitcoin remains in the $ 6-7 thousand range after splitting, more devices will inevitably be shut down. The collapse on March 12 has already caused some device shutdowns, but we can still try to increase their efficiency and reduce their costs. ” used expressions.

Alejandro De La Torre, vice president of the second largest Bitcoin mining pool, Poolin, said that the short-term decline in the hash rate, which expresses the total computing power of the equipment used to produce Bitcoin, is inevitable, but that the halfway may bring stability to the mining industry in the long run.

De La Torre said, “There will be a short term drop in the hash rate, I’m sure of that. However, I believe that halfway is a great opportunity for new players to enter mining. New miners are able to design what the new reward plan will be over the next four years, and we see an increase in the price after each half of the past. Not to mention there are many new ways to finance a mining farm / equipment that wasn’t available two years ago now. ” He spoke in the form. He also stressed that the mining industry has improved significantly since the last half of July 9, 2016, and “I predict the mining industry will continue its global expansion.” said.

Final Balance Guide in Fall Guys, Do not be afraid

The Rose’s Hajoon is ready to start his military service

Allegations that GTA 6 will be Announced on 25 March

US to ban downloading WeChat with Tiktok