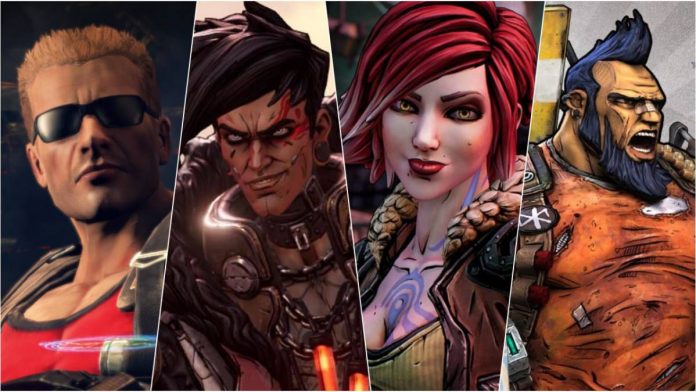 Pitchford emphasizes the profitability of Gearbox projects, something that this agreement will help in the long term for new projects.

Four days ago a very important piece of news for Gearbox, creators of Borderlands and editors of the recent Godfall, jumped, and that is that Embracer Group, the group that also owns THQ Nordic, took over most of the shares of the studio led by Randy Pitchford. Although they will continue to work with 2K Games on their popular franchise, the future looks promising as, according to Pitchford himself, the deal is “a propellant rocket for Gearbox’s ambitions.”

Despite this, Pitchford assures that there are many large publishers who have approached Gearbox with the intention of taking over their services exclusively, although according to him, “selling has never been the objective.” Which is not an obstacle so that, when the ideal occasion has presented itself, they have agreed.

“I need to create experiences that other people find fun and are happy with. Gearbox is a vehicle towards creativity and the creation of happiness,” says the quirky CEO of Gearbox. “Profitability is one of our values ​​because we always want to do more than what we spend to be able to continue with our dream. The need for Embracer is that it amplifies and accelerates that, it is like a rocket propulsion for our ambitions and our mission to entertain the world”.

On the other hand, in the same interview, Lars Wingefors, one of the founders and current CEO of Embracer Group, also spoke. “I think we’ve been having success getting great creators on board, and they’re not choosing to join Embracer because we’re the highest paying,” he says.

Finally, Pitchford also believes that this agreement will be of great importance in light of the number of new IPs that Gearbox has in mind for the future. 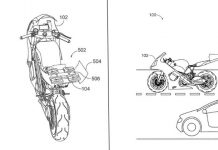