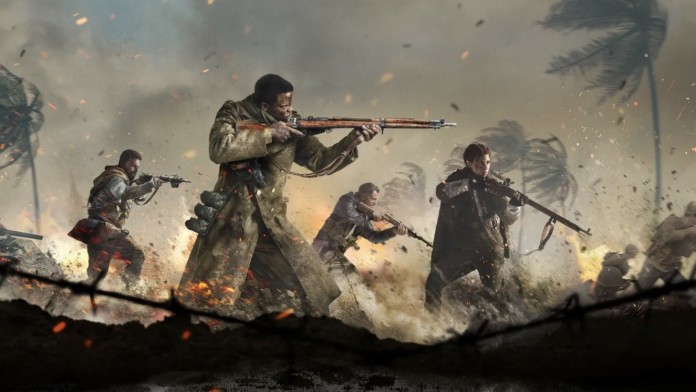 Vanguard, the newest game in the Call of Duty series, is frequently mentioned with its release. But this popularity is not because it is a good game. Players do not see any difference between the new game and the previous one, because the difference between the two games is almost negligible. Especially for the last two games, the story mode is kept very short. This is naturally annoying. On the other hand, a new update brought by developer Raven Software has made about 40 weapons unusable.

Normally, when you fire a weapon in Warzone, the recoil of the weapon is in a certain direction and players can get used to this situation after a while. However, 40 new weapons added to Call of Duty Vanguard with the Warzone Pacific update have random recoil. This feature, called Aim Bloom, was developed to create a fairer environment. At least developer Raven Software has made such a statement. However, players can inevitably miss the bullets in any situation they face, due to the Aim Bloom feature. In this case, there is no fair environment in Vanguard. 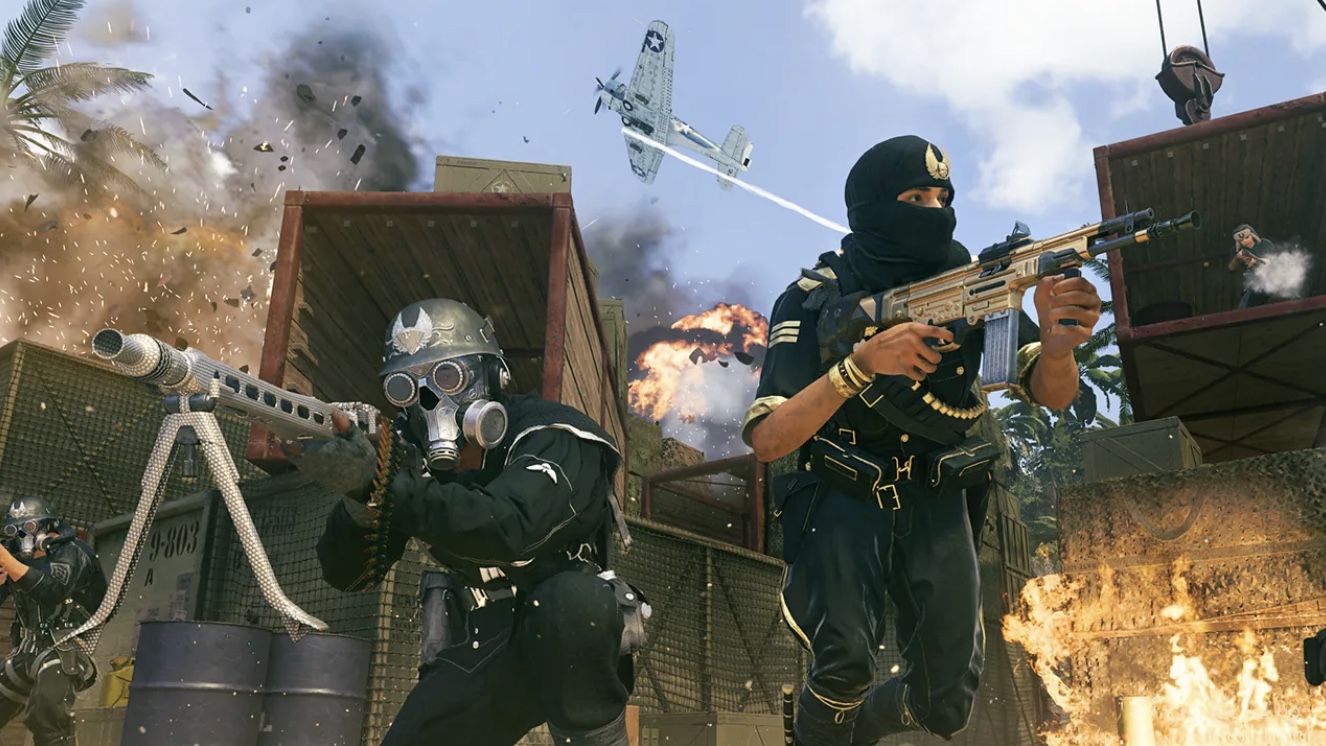 This game really is nerfing better players from CODWarzone

The reason why Aim Bloom wasn’t suddenly removed is because of its negative/positive effect on weapons. If the feature is suddenly removed, some of their weapons may be too strong or too weak, and they may have worse results when trying to fix them. Vanguard weapons are also used in Warzone and can give players a great advantage at some points. Along with special perks, 10 attachments can be attached to the Vanguard weapon. In this case, an imbalance in weapons will directly affect Warzone.

How to Watch DC Movies in Order