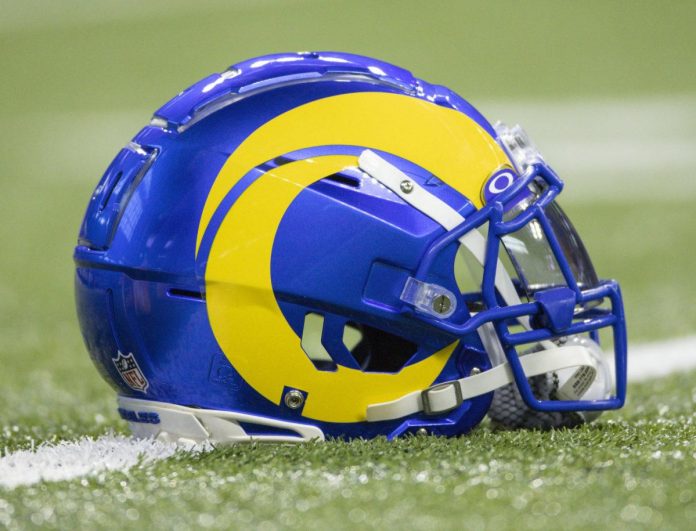 The Los Angeles Rams have added another backup to their quarterback depth chart.

On Saturday, the team announced the acquisition of communications veteran Luis Perez.

Perez began his professional football career with the Rams as an undrafted free agent in 2018.

In addition to several stints on NFL practice squads, the former Texas A&M University and Commerce QB has also played in the AAF, XFL and most recently the USFL. Last season, he played for the USFL New Jersey Generals.

The football world took to Twitter to react to the Rams’ move.

“We will miss him at @USFLGenerals Uni. Good luck in the king of the NFL,” one fan wrote.

“That’s it. A repeat of the Super Bowl is confirmed,” said another.

“Just in time when the Rams turned to the QB position,” another joked.