Home Sport Ramos, the only one who follows Messi in his record 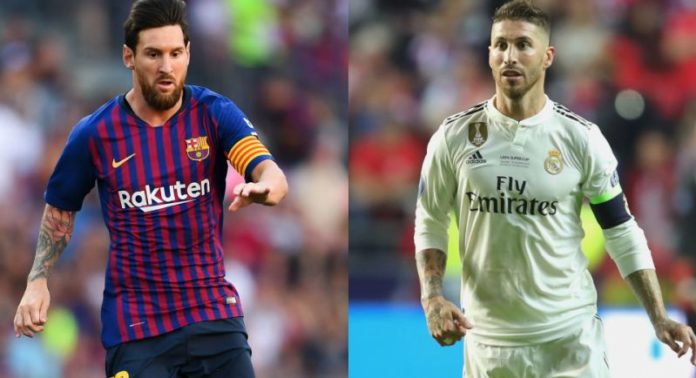 Sergio Ramos is still determined to become a legend. The Bernabéu dedicated a small tribute to him after overcoming the number of international matches of Casillas and becoming the Spanish player with the most matches and he responded with another record.

In the first half the referee indicated a penalty in favor of Real Madrid and Ramos took the risk, took the ball and fired. It is true that on the first pitch he was not able to get it and the goalie goalkeeper avoided the goal, but the referee, at the request of the VAR, ordered to repeat it for having moved the goalkeeper before the launch.

On the second occasion, Ramos changed the shooting site and tricked Juan Soriano to send the ball to the net. The Bernabéu chanted his name without many knowing that at that time the captain had matched one of Messi’s multiple records.

Ramos is already the second player who manages to score at least one goal in the last 16 seasons in a row after Messi. A stratospheric record within reach of very few. Another step to beat all brands as a player of Madrid and the League.