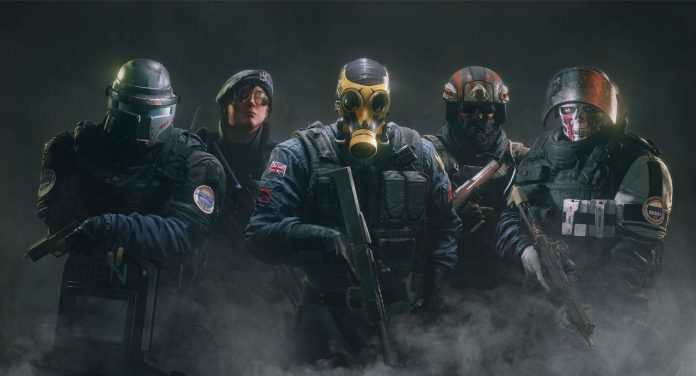 With the new season, a new operator will be added to the Rainbow Six Siege . The new operator comes from the Nakoda nation in western Canada. It is stated that the operator’s name is Thunderbird. Thunderbird is a defense operator focused on healing capabilities and speed. As a weapon, it can use SPEAR .308 or SPAS-15 shotgun with BEARING 9 or Q-929 side gun. Using the healing station named Kóna, the character can heal all friendly and enemy operators close to the station.

Also, fallen enemy or friendly operators near the healing station can take advantage of the healing and stand up. This shows that you need to be more careful when using the healing station. With the Rainbow Six Siege new season, some improvements and changes have been made to the Favela map. Ubisoft said, “These changes will make visibility easier. It will ensure that players always know where they are and where they are going while playing in the Favela ”.

Rainbow Six Siege Year 6, Season 2 update will be released on test servers on May 25.