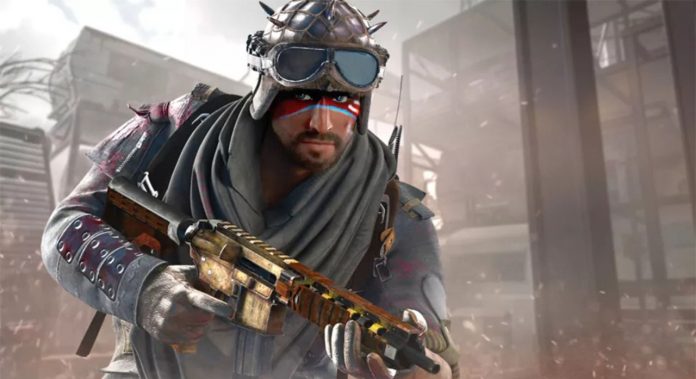 Rainbow Six Siege occasionally offers events to its players. The developer team, which does not want to offer a constant gameplay, publishes events in different themes. The event published today also offers a fun Rainbow Six Siege in the post-apocalyptic concept.

The Apocalypse mode, which will be in the Rainbow Six Siege for a limited time, is long after today. After humanity has destroyed all the plants on earth, only one remains. You need to protect the plant, the last hope of earthly life, against its attackers. The match will determine who will take over the plant, which is the key to ending a 100-year drought.

Despite this theme, the plant will actually function as a bomb. As in the classic Rainbow Six Siege modes, the attackers will try to access the bomb. But in this mode, the location of the plant doesn’t have to be fixed, you can move it even after the attackers have found its location. This makes it difficult for the attackers.

However, you cannot use every operator in the event. Only the following operators will be eligible:

With this list, the fight between the two teams will be limited to 10 operators. In addition, costumes for the operators on this list came out with the event. The more futuristic skins can be removed from event-specific alpha packs. If you do not trust your luck, you can buy the costume you want from the store individually.

Having an Outback map at the event is not a very exciting detail. Because this map was removed from the ranked mode of the Rainbow Six Siege. When players came to the map banning screen in ranked mode, it instantly banned Outback. The reason for this was obvious: the map is unstable. In the future, it may be the case that the map will be balanced and re-added to ranked mode.

The Rainbow Six Siege Apocalypse event started today and will last until May 18th. If you want to play something different while in full shutdown, I suggest you give this fashion a try.