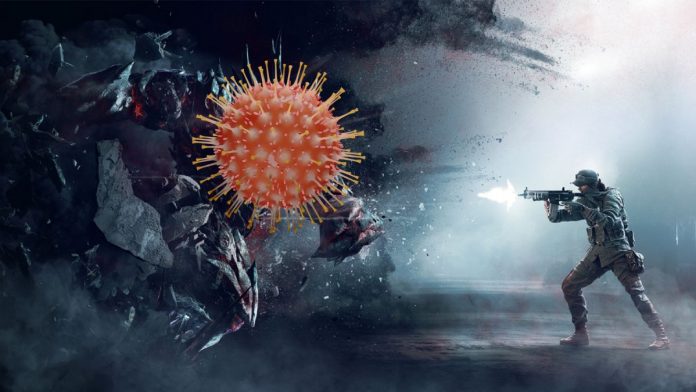 The coronavirus crisis has kept society in quarantine, which is why the French company considers removing this reference.

Rainbow Six Quarantine was officially announced in 2019, a time before the unprecedented events that we are still immersed in. Neither Ubisoft nor anyone knew that only a few months later the subtitle of the new Tom Clancy would carry such negative connotations. And it is that the coronavirus pandemic has been with us for almost a year, as has the quarantine, which many citizens have had to endure. Given this situation, the creators of Assassin’s Creed Valhalla are also studying renaming the title, which was recently delayed.

During the shareholders meeting in which the financial results for the third quarter of fiscal year 2021 were presented, investors expressed their concerns to Yves Guillemot, founder and CEO of Ubisoft. They have wondered if they are concerned about the theme of the title, which introduces an alien parasite, just at a time when covid-19 has spread throughout the planet. The truth is that the launch is still scheduled for 2021, but the manager has anticipated a possible name change.

Nothing concrete or definitive

“It is something we are evaluating,” said Guillemot. “We will see what happens in the future with this product.” The response, as can be seen, has not been conclusive, so the name change is only a possibility. Regarding the release date, not even a more specific release window has been revealed, although Frédérick Duguet, CFO of Ubisoft, has mentioned that it will be released sometime this year.

The French company has started the new course with the release of Immortals Fenyx Rising: A New God, the first expansion DLC for Ubisoft Quebec’s new intellectual property. The most important game of the first half of the year will be Far Cry 6, whose arrival in stores was scheduled for the first months of the year, but was delayed until May.

Apple’s first car by 2024, according to Reuters