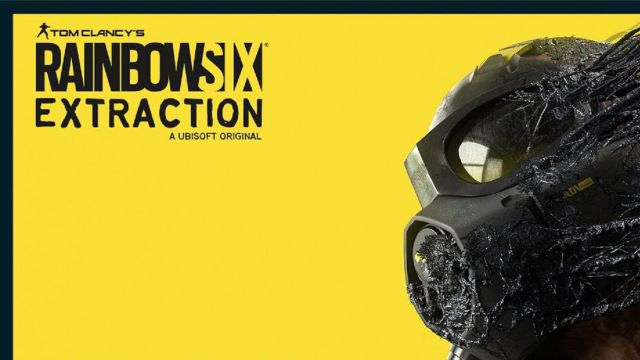 Rainbow Six: Quarantine: Ubisoft makes the new name of the next installment of the saga official. Rainbow Six: Extraction will present its new gameplay at Ubisoft Forward. Rainbow Six: Quarantine is a thing of the past. Ubisoft’s new cooperative experience is renamed Extraction. The team confirmed the title change in a short statement via YouTube. On the other hand, a teaser prepares its reveal during the next Ubisoft Forward: the game will show its new gameplay after a few years in the shadows.

Rainbow Six: Extraction, one of the Ubisoft Forward names at E3 2021

“Since its reveal, the game has grown a lot,” explains Antoine Vimal du Monteil, producer of the game. We must go back to E3 2019 to know his reveal. A little more than two years have passed since a product that followed the success bases of the Siege formula was made official, only taken to the cooperative level.

“From the foundations of Rainbow Six Siege, we have built a modern cooperative tactical shooter in which you will face an evolving alien threat,” shared its creative director, Patrik Methé. “Beyond the challenges you will face, you must have one goal in mind: to leave no one behind. You and your squad must decide when to push forward and when to draw. ”

The game was targeting sometime before April 2020, but circumstances delayed its release. Then came the pandemic, at which point the team considered changing its name given the connotation that the name ‘quarantine’ has today. The financial results of the French company already point to a date: its arrival is expected during the current fiscal year, which includes a date before April 1, 2022.

As we said, Rainbow Six: Extraction will be one of the prominent names of the Ubisoft Forward that will be held on June 12 at 9:00 p.m. CEST. Click on this link to find out what we can expect.

Hargreaves is the Reason Umbrella Academy Can Beat the Sparrows