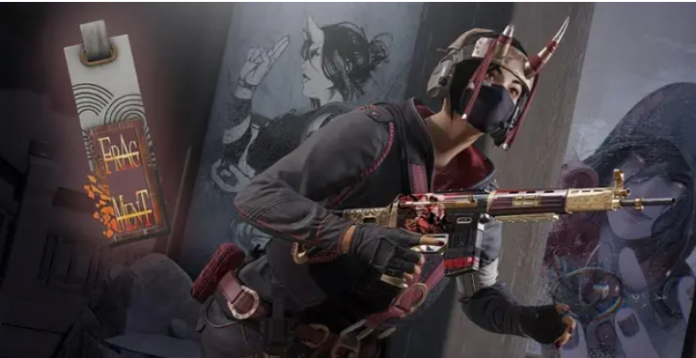 A man accidentally called 911 while sitting on the phone while playing Rainbow Six Siege. The operator sent the police to him after learning that he had “killed two people.”

Swatting is an illegal act of submitting a false report to the police for the purpose of an illegal armed response to an address. This is usually done as a malicious troll targeting a person, often a streamer.

This may be the first time someone has accidentally hit themselves. The man, whose name, according to his friend, was Elijah, had a serious accident when he accidentally dialed 911 on the phone in his back pocket. In addition, the 911 operator who answered the call heard him say that he had “killed two people.”

What the operator didn’t know was that Elijah had just informed his friend he was playing with that he had eliminated two opponents in Rainbow Six Siege.

A sudden surprise awaited the man when the officers asked him to leave the house and began to interrogate him, all this was filmed by Elijah’s camera on the porch.

His friend shared the story, saying they responded in less than 2 minutes after the call and he had an AR pointed to his head pic.twitter.com/fvdpAeJJcj

The police react to an accidental blow

The police had to take the situation seriously to make sure that no crime had been committed and no one was injured, so they interrogated Elijah for hours near his house, while others searched the property.

His friend reported that the man was scared because for the first time in his life a gun was pointed at him.

The same source reports that when the officers confirmed that the situation was an accident, one of them asked Elijah who his favorite cameraman in the “Siege” was.

Fortunately, the situation was resolved, no one was injured. In the past, cases of “swatting” led to temporary bans of Adin Ross or xQc, forced to move due to “daily” swoops. Such calls are always taken seriously, so just in case, empty your pockets before you sit down for your favorite online shooting game.