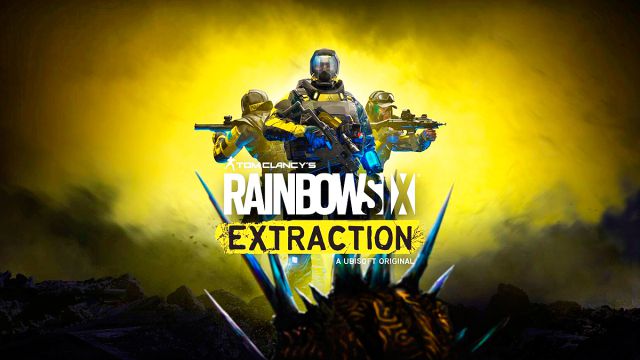 Rainbow Six Extraction: We tell you our final impressions with Rainbow Six Extraction, the Ubisoft cooperative that will launch next January 20 on PS5, PS4, Xbox and PC. Rainbow Six Extraction kicks off this 2022 a few weeks after its launch. The cooperative adventure of the Tom Clancy-branded operative will arrive on January 20 on PS5, PS4, Xbox Series X | S, Xbox One and PC. After some delays that led to this date, at MeriStation we have already been able to spend a few hours with a version close to the final one. The sensations are familiar. Those who have remained in the competitive Siege will find themselves at home: now they will have to take down a completely different threat.

Some voices from the community have pointed to the similarities of the game with the Outbreak event, held at the Siege itself back in 2017. The truth is that part of the playable perspective is there, only reformulated to enhance its journey as its own game.

The way in which the Rainbow Six Siege agents have been transported is different from what we know. We did not find a division between attacking and defending characters, but they were mixed to create synergies with each other. We can build a platoon with Hibana, Ela and Fuze, to give an example of the disparity of roles in the mixes.

Although these types of restrictions are removed, the gadget that identifies them remains. Following the example of Hibana, the young woman will continue to have the X-Kairos rifle, which allows her to attach six explosive charges on stage … or on the enemy. When it comes to playing with the agents, you have to be a little more creative than in the competitive shooter.