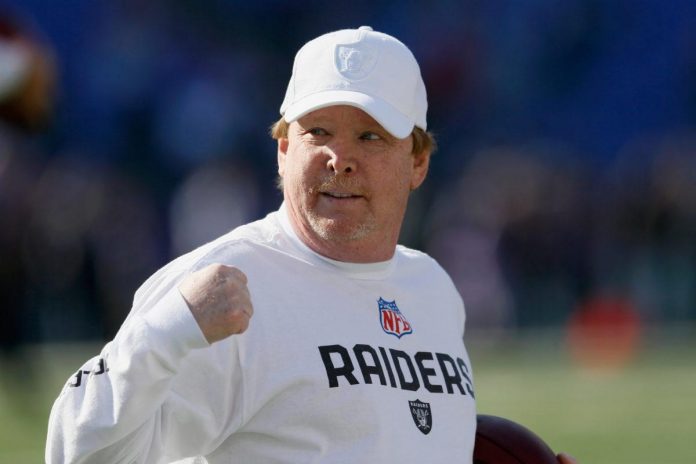 The Las Vegas Raiders have been the subject of accusations of a hostile work culture. This week, Raiders owner Mark Davis decided to respond to these allegations.

In an interview with Mick Akers of the Las Vegas Review-Journal, Davis said he took the allegations seriously after reading them in the New York Times and the Review-Journal. He said the team had conducted an internal investigation and started making changes to adjust the course for the future.

“The culture of this organization is very important to me,” Davis said. “Since the articles appeared not only in the New York Times, but also in the [Review-Journal]… I take them very seriously. So we investigated all these things and listened to the people who work in the organization, and I believe we have started to make the changes that are necessary to bring the culture back to where we feel we can all be positive.”

The Raiders have made some notable changes in an attempt to appeal to this culture. They recently hired Sandra Douglas Morgan as team president and Heather DeSanto as vice president of human Resources.

Mark Davis seems confident that the changes will lead to the changes the organization wants. He said that people now mean more than the title they have.

“We became more corporate in an organization where the title was more important than the person who held that title,” Davis said. “It got to the point that people could be replaced. “We can find [a senior vice president] for this anywhere.” The Raiders organization has never done this. It has always been primarily about people and family … We’ve never had to start Las Vegas Raiders with a culture that had momentum.”

Time will tell whether these changes that Davis introduces will lead to changes. But this is clearly something that needs a solution.

AFTER CHELSEA, ABRAMOVICH MOVES TO A NEW CLUB