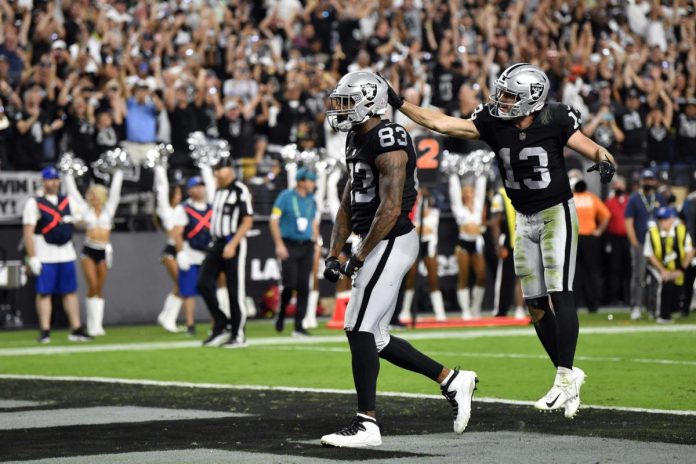 “It was one of the most difficult negotiations I’ve ever had to deal with,” Rosenhaus said.

Before this new deal, Waller had two years and $14 million of non-guaranteed money left on the contract he signed in the 2019 season. His annual salary ranked 17th among NFL tight ends, which didn’t match his top-level performance.

After signing in 2019, Waller had two consecutive 1,100-yard seasons. In 2021, he experienced a bad year due to injuries, but next season he will try to return to his elite form.

Waller missed most of training camp this year due to an undisclosed injury, but was cleared of any injuries before the Raiders’ season opener against the Los Angeles Chargers on Sunday.