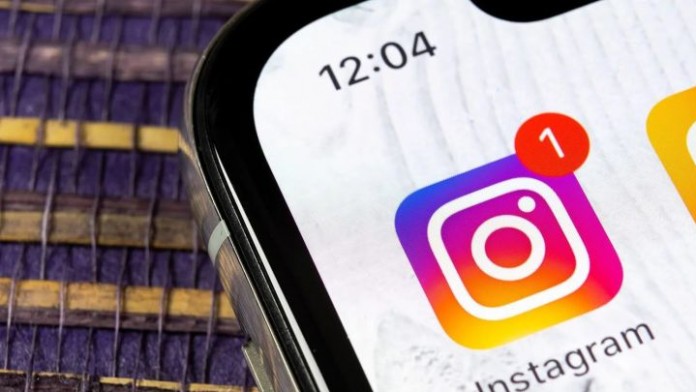 Instagram: You upload a photo to Instagram and… There it stays, without uploading. It may be from the Wi-Fi signal, from the Instagram server, wherever it is, but surely it is not the fault of the mobile. It is the same, when something does not work, it is our smartphone that pays for it, and all of us have shaken it at times in a Berserker plan because something was not working as it should.

Have you ever done it? Well now it will make sense that you do, at least on IG.

Instagram has introduced “Rage Shake,” a colorful new feature that will allow people to literally shake their phones, after which a pop-up will allow for detailed bugs or bugs to be reported. So just give the terminal a thumbnail to report any bugs.

Although it may seem like a novelty, the funny thing is that Instagram is not the first platform to introduce this type of movement. Google Maps has allowed users to shake their phones to report incorrect information or errors since 2012. For its part, Snapchat has been doing the same for more than a year.

Rage shake is available in the Instagram app for iOS and Android, although only in the United States at the moment and in tests to obtain user feedback, so we cannot use it in the rest of the world yet.

Amazon Prime Gaming Unveils Its May Freebies And Games