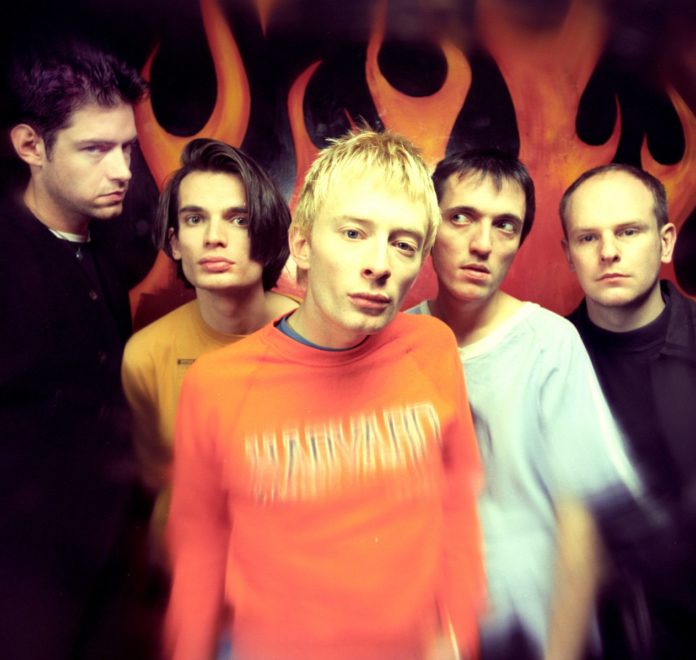 The concerts in the Radiohead Public Library, which was opened by the group in early 2020 and which includes the group’s trivia, images, live performances, rare songs and products, will begin to take its place on YouTube.

Although it sounds great to be able to watch the concerts that are first found scattered on the internet or just watching together in the dark corridors of the Torrent world, “Isn’t that good news?” It wouldn’t be a lie if we said he didn’t think.

Concert recording called Live From Tent In Dublin was shared.

Suga is chosen to compete in The Most Beautiful Faces …