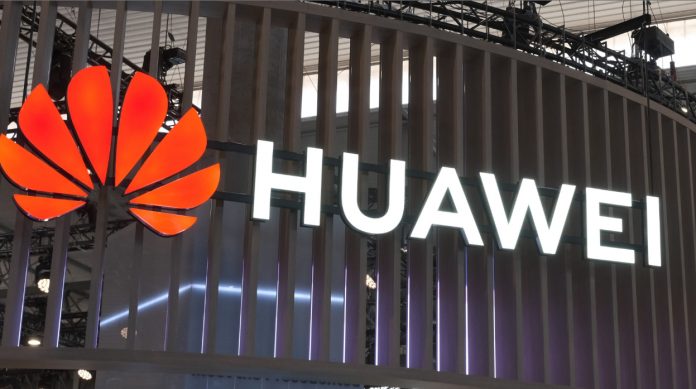 Chinese tech giant Huawei reportedly told suppliers that smartphone orders will drop by about 60 percent in 2021. Telephone shipments, which were 189 million in 2020, are expected to fall to 70 million in 2021.

The product volume that has fallen by more than 50 percent is thought to be the result of the US sanctions against the Chinese smartphone manufacturer.

Huawei continues to bleed over US sanctions

Huawei continues to increase its worldwide popularity day by day. However, as is known, the technology giant cannot show any presence in the US market.

The company was blacklisted when it was added to the US asset list in 2019, and former President Donald Trump signed an executive order that essentially banned the company in light of national security concerns that Huawei had close ties with the Chinese government.

After this decision, the main support of Huawei, Google cut Huawei phones from future Android updates in May 2019 and Huawei was banned from setting up 5G networks in many countries around the world.

Having suffered serious losses after these events, Huawei reported that it sold 32 million phones in the fourth quarter of 2020 compared to 56 million in the same quarter of 2019.

It is stated that the decreasing sales figures caused Huawei to slow down in production.

Cyberpunk 2077: How to Complete How We Changed