Home Celebrity Radiant and ultra glamorous Nabilla with a hat on her head! 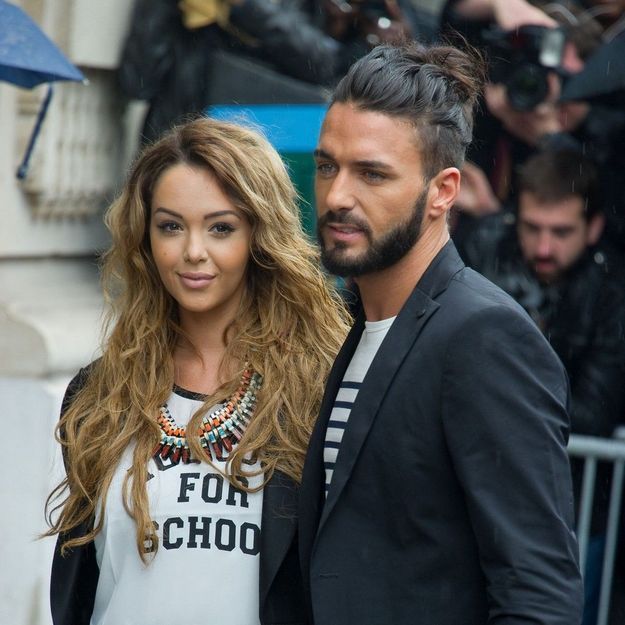 Yesterday, Nabilla gave another lesson in style! On Instagram, the star appeared with a look that could inspire you.

It’s no secret that Nabilla is a true fashionista! This Sunday, January 24, the pretty brunette has also put everyone in agreement by immortalizing herself with an ultra trendy summer look. You will see, his shot is great.

To this day, who does not know Nabilla ?! Powered by various reality TV shows, the star has built a real empire in just a few years.

Hardworking born, the pretty brunette multiplies partnerships with the biggest brands. She was also the muse of Jean-Paul Gaultier.

Keen on make-up, Magali Berdah’s protégé has also embarked on the field of cosmetics. The influencer is also the head of her own brand called: “Nabilla Beauty”.

In the city, everything smiles on him too! The businesswoman continues to have the perfect love affair with Thomas Vergara.

Together, they are the happy parents of a little Milann. Like many stars, the incendiary brunette is also very active on her social networks.

The star feeds her Instagram and Snapchat accounts every day. He also happens to interact with his followers through Twitter.

Being very close to her subscribers, Tarek Benattia’s sister unveils her daily life in Dubai on the Web. Last I heard, all is well for her.

On Instagram, Nabilla often wows her fans with her countless photos. And she is always unanimous with her incredible shoots.

This Sunday, January 24, Liaam’s aunt gave another style lesson on this social network. The proof in pictures!

NABILLA’S LOOK MAKES A SENSATION ON THE CANVAS!

As you can see, Nabilla has this time opted for a summer look that looks great on her. Facing the camera, Milann’s mother wears a sublime straw hat and a pretty white top.

To underline her features, the star also used her own brand products to achieve her ultra glamorous make up. We love ! Unsurprisingly, his post quickly collected over 230,000 likes!

And in the comments thread, compliments are coming from all sides. ” The most beautiful. I love this photo so much “, we can read under its publication. But also: “Woww. You are sublime “.

On a daily basis, Nabilla likes to change looks as she desires! And all of her clothing choices very often inspire Internet users.

A true fashion icon, the businesswoman has appeared on the covers of the most prestigious magazines on several occasions. Like “ELLE” Arabia, “Paris Match” but also “Gala”.

And all his Unes are always to die for! In any case, his incredible journey continues to fascinate his entire community.

THE STAR IS FILLED IN HER PRIVATE LIFE!

If Nabilla is focused on her career, her family life remains her priority. And the arrival of her little Milann in 2019 has completely transformed her.

And to underline: “I have more than what I dreamed of: I have the family that I built for myself, everyone is in good health, my business is going really well … I checked all the boxes on my list. “. A happiness that she shares daily with her fans on the Web!

SUPERM, WITH THE KOREAN AIR (LITERALLY)