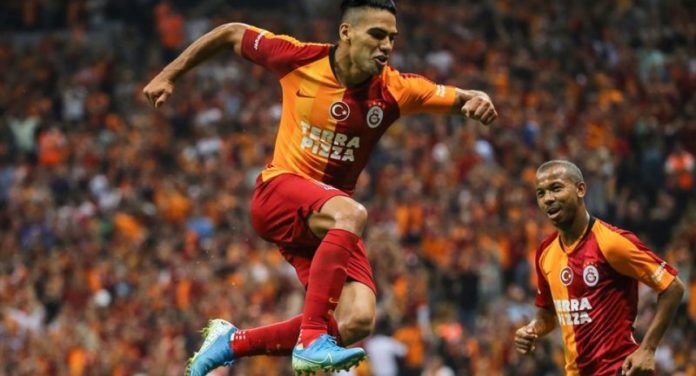 It is not the first time that Radamel Falcao Garcia is close to American football, punctually the MLS. And with the difficult season he has had in Galatasaray due to his injury to the Achilles tendon, a change would not be surprising either.

According to Jorge Baravalle, a journalist for Fox Sports, ‘El Tigre’ analyzes to terminate his stage in Turkey in a rash manner, to join an “important franchise” as published by Baravalle.

In the past transfer market, Falcao himself acknowledged that MLS was a league that attracted him and unofficially there was talk of offers from Inter Miami, the new team of David Beckham.

The main “but” is Garcia’s current contract with Cim-Bom until 2022. Also, the intention expressed by both the player and the club president, for recovering soon from his illness to return the trust deposited on the court.

“Hopefully, Falcao will completely overcome his injury and give the best performance for Galatasaray,” Mustafa Cengiz said over the course of the week. “He will do whatever it takes to match the passion of our fans.”

The striker has already returned to the training of the team led by Fatih Terim although his return to activity would be postponed until next year to avoid a relapse.

NFL fans are furious about TJ. What’s Madden – The Spun...