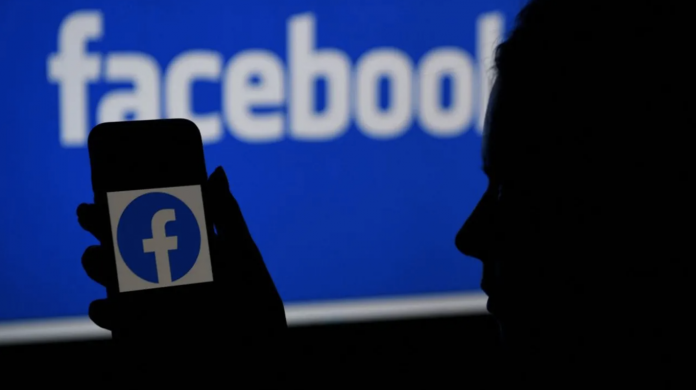 Facebook artificial intelligence algorithm has signed a racist scandal. This racist reference made with a video received a great reaction in a short time.

Facebook continues to make big mistakes that will alienate its users. The social media giant, which has lost its audience to Twitter and Instagram in recent years, is trying to come back to life by using the features of the Instagram platform it bought. However, the artificial intelligence Facebook recommendation algorithm came up with a racist suggestion to users about black people.

The social media giant is among the technology companies that make the most investments in artificial intelligence. Facebook, which has been doing important work in this field for many years, has signed a new scandal. Making a video and content recommendation to some users for their liking, artificial intelligence made a video content recommendation about primates. However, the fact that this video content included black people drew a lot of backlash.

Facebook immediately corrected this error in its artificial intelligence algorithm and apologized for it. However, how and why artificial intelligence makes such a suggestion is being investigated. The company, which has closed the suggestion feature for now, also made a statement on the subject. Company spokesperson Dani Lever said in a statement: “As we said, while we’ve made improvements to our AI, we know it’s not perfect and we’ve made further progress. We apologize to anyone who may have seen this offensive advice.” said. 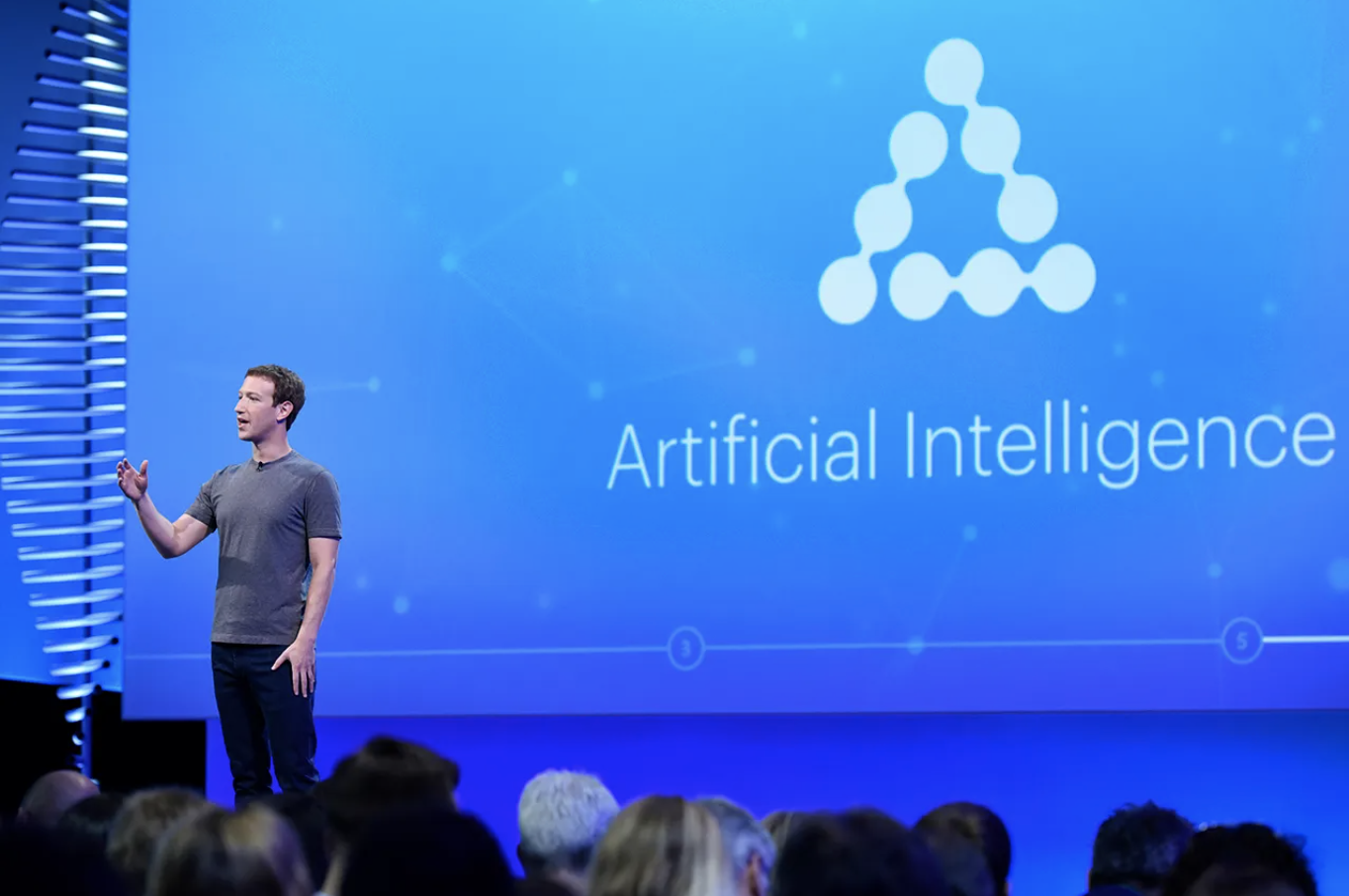 How do you evaluate the racist error of the Facebook artificial intelligence algorithm? We are waiting your comments.

Elon Musk takes over as Tesla’s ‘King of Technology’