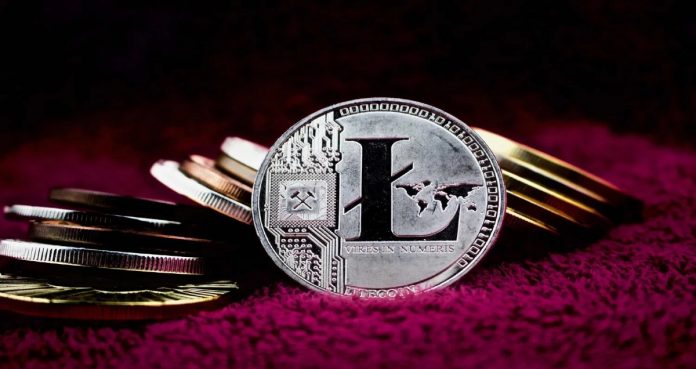 XRP lost its place to Litecoin (LTC), albeit for a short time, when it was turned upside down by the lawsuit filed against Ripple. It is known that XRP took the fourth place from Litecoin after the Delist news ended and the mass sales slowed down. However, the race between XRP and LTC may gain momentum again with new news.

Will the bullish news for XRP be effective for LTC?

Flare Networks, backed by Ripple, gave the good news of airdrops for XRP investors, contributing to the rise of the XRP price in 2020. Flare Networks, which aims to bring the smart contract feature of the Ethereum network to XRP Ledger and technically bridge the two networks, now shared an integration announcement with Litecoin.

In December, it was stated that the total amount of FLR tokens to be distributed in the airdrop campaign for XRP investors is 45.8 billion. The airdrop, now heralded for Litecoin, can cover approximately 5 billion FLRs. In the announcement shared on the Twitter account of the Flare Network, it was stated that cooperation with the LTC network will also be established and the airdrop program will be held within this scope.

Flare will be integrating Litecoin ahead of the Flare network launch in Q2. This will allow LTC to be used trustlessly on Flare with Ethereum style smart contracts and gives LTC interoperability and composability. #LTC #Unlockingvalue @LTCFoundation @litecoin /1 of 2

It is seen that altcoins, including LTC and XRP, are counting in the following hours when Bitcoin is over $ 41,000. The effect of the airdrop news can be seen when the uncertainty in the market is over. Whether this situation will give LTC the chance to regain the position it lost will show in the next weeks.

Fund Manager: Bitcoin Could Be $ 100K This Year