Home Entertainment r/place: the largest joint mural on the Internet, in which Mexico participates. 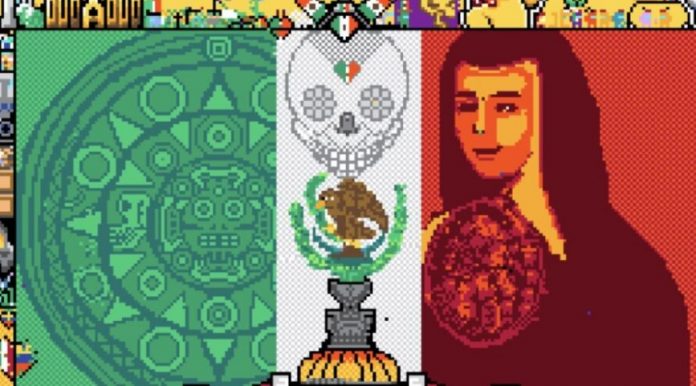 r/place: the largest joint mural on the Internet, in which Mexico participates.

The biggest mural on the internet is brewing on Reddit, completed pixel by pixel in the so-called “war” in which users are fighting to participate.

Reddit is a corner of great fame on the Internet, although still little known to many, it works as a network of communities united by all kinds of tastes, hobbies and even things that are despised. If there was one thing that characterized the users of his platform (redditors), it was the feeling of general cooperation, which is demonstrated year after year by initiatives such as Secret Santa, in which users from all over the world register and exchange gifts internationally. Similar to this Christmas exchange, there is a large mural created pixel by pixel, and in 2022 it is back.

For those who are not familiar with Reddit, each of the communities has its own “forum” or subreddit, indicated by the letter “r/” before the name. This is how r/place is formed, a subreddit where the largest joint mural on the Internet is created.

This works so that each redditor can paint one pixel of the mural, and this is time-limited, usually you need to wait 5 minutes before repainting a pixel, although sometimes it can be longer.

See the full mural at the time of publication:

How to take part in a joint mural?

This initiative had only 4 days of life, it was April 4th, so if you want to participate, you have to run until 17:00. The basics are simple, you just need a Reddit account. However, in order to build this super-mural, various communities (or subreddits) have agreed to form figures that represent them, especially from different countries.

This is the case with Mexico, which, from its r/Mexico subreddit, organized the definition of not only the flag, but also the elements that it carries inside, such as the Aztec calendar, the portrait of Sor Juan, the Calvert and the dome of the palace. fine arts. Other subreddits decided to use Discords (a chat and voice communication app commonly used in the video game world) to bring their creations to life.

On the other hand, there was talk about how the communities of other countries decided to “invade” the spaces of others, as in the case of France and Spain, where the former fought for the spaces of Spain, in the same way, the French flag momentarily showed the beginning of the name BTS, thereby turning it into a kind of war … or a simple job communities where everyone has to ask each other for permission not to draw on the creations of other communities.