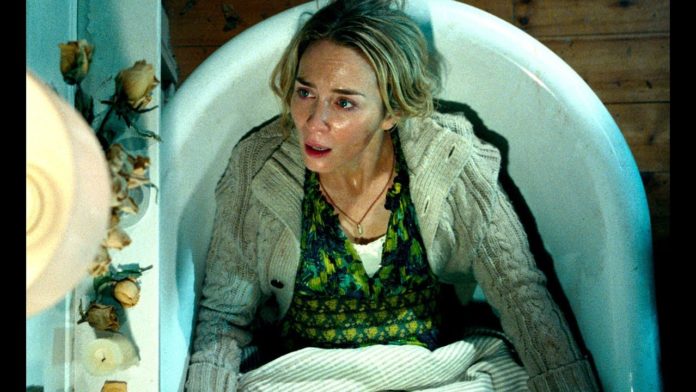 The first official blockbuster movie trailer of 2020 was A Quiet Place: Part II. Director John Krasinski shared the film’s official trailer, which is expected to be one of the most important productions of this year.

In the first hours of the new year, the first big movie trailer of 2020 also found its place on the Internet. The first trailer of the year, A Quiet Place: Part II, was shared with Paramount Pictures and director John Krasinski. What happened after 2018, when the first film was released, was briefly discussed in the trailer.

First official trailer of the year
In A Quiet Place, which appeared in 2018, Krasinski’s character sacrificed himself to save his family, while his wife Evelyn (Emily Blunt) found a way to eliminate sound-sensitive creatures. In this film, Evelyn uses the secret she has discovered to try to put things right and save the planet.

In the trailer of the new film, we see the family moving quietly on a beach. With a baby who is constantly at risk of crying against sound-sensitive monsters, it becomes a bit more difficult. As such, this will increase the voltage dose of the film.

The only enemy will not sound
According to the sequel, the Abbott family has to face the threats of the outside world as they try to survive in silence. And the only threat they face when they go out to the outside world will not be the overgrown mutant bat creatures in the first film.

A Quiet Place: Part II will be directed by John Krasinski. Allyson Seeger, Joann Perritano and Aaron Janus produced the film. The producer is Michael Bay, Andrew Form, Brad Fuller and Krasinski himself. The sequel will star in Emily Blunt, Millicent Simmonds and Noah Jupe. Cillian Murphy and Djimon Hounsou will also be in the series.

Trailer for A Quiet Place Part II, which will be released on March 20, 2020

Detail thought to be known about PlayStation 5 is wrong