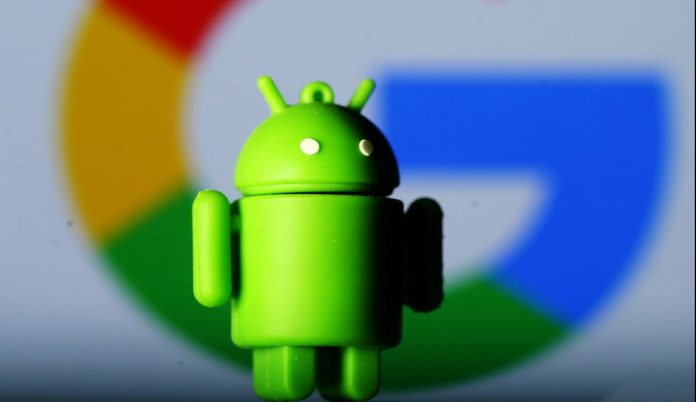 Some Android device owners may be experiencing crashes in various applications they use. Rest assured, Google is working to solve this problem. The issue in question is caused by a system component called Android System WebView.

Android System WebView allows Android apps to view web content. However, it is currently the source of a problem that causes various apps to crash.

“We are aware of a problem with WebView that causes some applications on Android to crash for some users,” Google said in a statement to The Verge site on the issue. said. “We are currently working to fully verify coverage and a fix is ​​in progress.”

Some users say that uninstalling the latest update in WebView fixed the issue. In fact, Samsung’s official US support Twitter account suggests that you take exactly this step.

Google says there are some issues with the Gmail Android app on its Workspace status page. The company recommends using the desktop interface until issues are resolved.

Poco F3 GT is Announced With Dimensity 1200 and Maglev Triggers