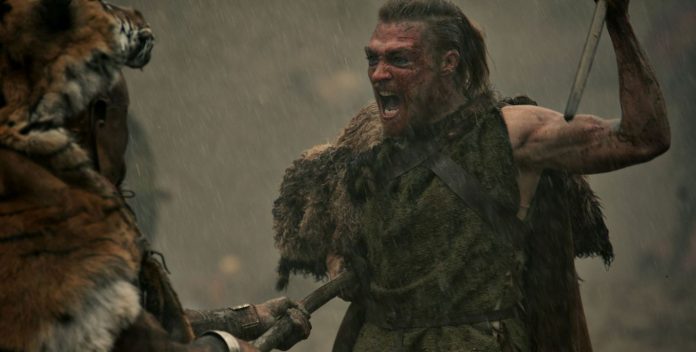 There was a lot to unpack since the end of the first season of Barbarians. Thanks to the story, we also know what to expect from a possible second season.

Arminius and Asnelda managed to unite the Germanic tribes under one banner to face the three Roman legions. The ambush was a great success and was a humiliating defeat for the Roman Empire. Enjoying the aftermath of a great victory, it seems increasingly likely that Arminius and Thusnelda could claim the title of King and Queen of the tribes.

Naturally, a conflict close to home is likely to occur. Thusnelda’s father is scheming with his former fiancé, Hadgan. The pair intend to strike when Arminius least expects it and claim power for themselves.

The wrath of Rome?

The war with Rome is far from over and, from a historical point of view, there are still many struggles to come.

While Arminius and the Germanic tribes will be busy eliminating the rest of the Romans east of the Rhine, the Emperor of Rome, Tiberius, will organize another army. More legions of Romans, led by Germanicus, will be on their way to fight Arminius.

After nearly ending up as a slave to the Romans and losing Thusnelda to Arminius, Folkwin has grown incredibly distant with the couple. Although Arminius offered to make Folkwin prince if he was crowned king, the latter took it as an insult and declared his intention to kill Arminius if he became the Germanic king.

Folkwin is the wild card of Arminius’ ambition. It is thanks to Folkwin that Arminius is alive, not to mention that it was he who pushed the lie that Thusnelda was connected to the gods. Both of these actions have resulted in his former best friend and his former lover marrying, uniting the tribes and potentially becoming the new king and queen.

It’s unclear if the time of year would have a significant impact on the filming schedule, but if production doesn’t start until the summer of 2021, we can’t expect to see a Season 2 of Barbarians until 2022.