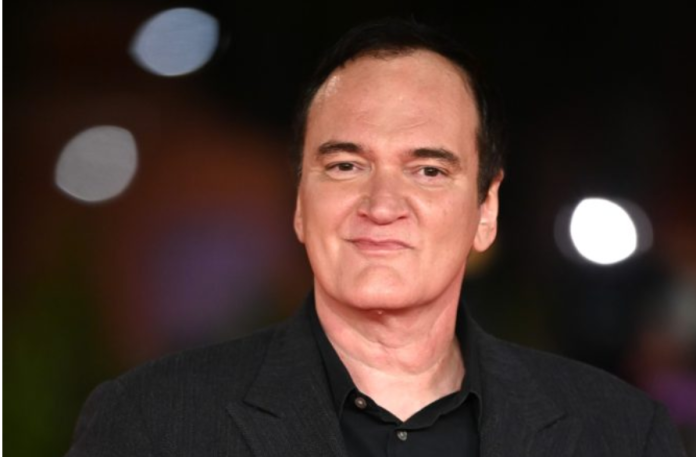 Quentin Tarantino has explained why he is quitting filmmaking after his next film.

The director of “Pulp Fiction” told in detail in a new interview with CNN why he decided to leave after he shot his 10th feature film.

“I don’t want to become this old man who has lost touch, I already feel like a bit of a lost old man when it comes to the current movies that are coming out right now, and that’s exactly what’s happening.”

When asked by the publication what his latest film might be about, the director replied: “I don’t know what it’s going to be about at all. I’m in no hurry to shoot my latest movie. Right now I don’t even know what a movie is, is it something that is shown on Netflix?

“Is it something that plays on Amazon and people watch it on the couch with their wife or husband? Is it a movie? Because my last movie was shown in 3,000 theaters and went around the world for a couple of months.”

Tarantino recently said that he considers the current era of cinema “the worst in the history of Hollywood.”

However, Tarantino further said that the flow of bad material gave an advantage to “[films] that do not meet the requirements, those that stand out from the general mass.”

The best GTA 5 servers to take your role-playing experience to...