Home Entertainment Quentin Tarantino Defends The Use of The N-word in His Films: “Watch... 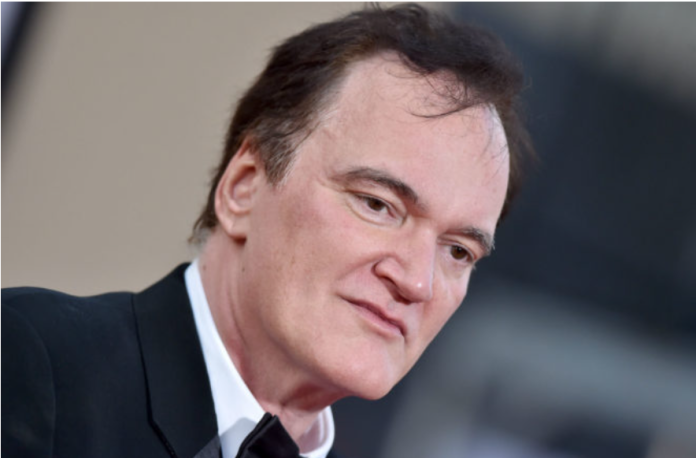 Quentin Tarantino has defended the use of the N-word in his films.

The Django Unchained director recently asked Chris Wallace on Who’s Talking to Chris Wallace (via Variety) about the negative reaction he’s received from viewers in the past.

“When people say, ‘Well, there’s too much violence in his films. He uses the N-word too often. What are you saying? Wallace asked.

“You have to see [something else],” Tarantino said, addressing the offended. “Then look at something else. If you have problems with my films, then these are not the films that are worth watching. Apparently, I’m not making them for you.”

Samuel L. Jackson, who collaborated with Tarantino in several films, often defended the director’s use of the N-word and gave a response.

“This is some kind of nonsense,” Jackson once told Esquire magazine. “You can’t just tell a writer that he can’t speak, write words, put words in the mouths of people of their nationality, the way they use their words. You can’t do it, because then it becomes untrue; it’s not fair. It’s just not fair.”

In the same interview, Quentin Tarantino said he regretted not having a “manly conversation” with Harvey Weinstein about his “pathetic” behavior.

“I’ve never actually heard the stories that came out later,” Tarantino said. “I’ve heard the same stories as everyone else. What I’d like to do is talk to Harvey about it and say, “Harvey, you can’t do this.” desk. I’m not saying it’s okay. That’s how I heard it… in this category. There was never any talk of rape or anything like that.

“The reason I didn’t say [something to Weinstein] was because it’s a really tough conversation. I felt it was pathetic. I felt that what he was doing was pathetic, and I didn’t want to deal with his pity.”