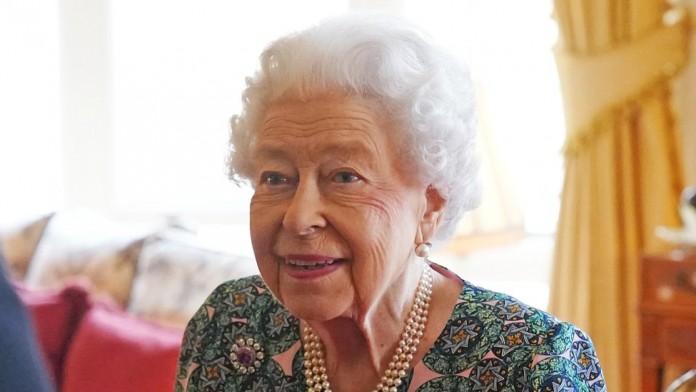 Queen It has been announced that Elizabeth has contracted COVID-19. In the statement, it was stated that the 95-year-old queen is in good condition.
Last week, it was announced that the 73-year-old Prince Charles of Wales, the heir to the British throne, and his wife, Camilla, Duchess of Cornwall, were infected with COVID-19; It was shared that the couple had a mild illness. After this incident, coronavirus panic began to occur in the British royal family.

After Prince Charles and his wife Camilla, another COVID-19 news came from the British royal family. Buckingham Palace, Queen. It was reported that Elizabeth’s COVID-19 test result was positive.

Queen Elizabeth has COVID-19 with mild symptoms
A while ago, Queen II, who left behind the 70th anniversary of her accession to the throne. Elizabeth also caught the coronavirus. In the statement, it was stated that the 95-year-old queen was recovering from the disease by showing mild symptoms.

Queen II, who was recorded to show symptoms similar to the common cold. It was stated that Elizabeth will continue to reside in Windsor Castle throughout this process, and that she can continue her simple work, which is expected to be carried out this week under normal conditions, unless an unexpected problem arises.

A few months ago, Queen II. Elizabeth fell ill and was hospitalized and had to cancel her fleece visits. It is also among the news that the queen, who has been said to be in poor health since then, now uses a cane for support and prefers to live more secluded in Windsor Castle.