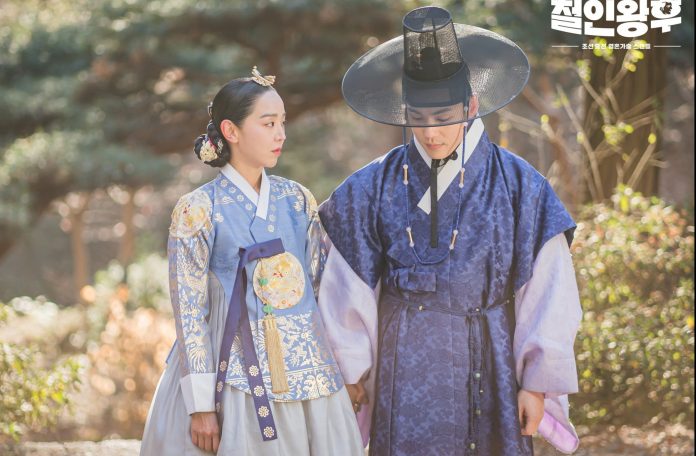 Moments before Mr. Queen presents his next episodes, the sageuk (Korean historical drama) K-Drama production team, as usual, presented images of things to come and that would certainly be a shame to miss.

In the previous episode of Mr. Queen, Queen Kim So Yong (Shin Hye Sun) and King Cheoljong (Kim Jung Hyun) teamed up to fight corruption and defend themselves against palace intrigues that aimed to overthrow them.

As their alliance grew stronger, so did their feelings for each other. Especially in regards to the change in Cheoljong’s emotions after learning that Kim So Yong was the one who saved him from dying in a well when he was a child.

Episode 14 also ended with an unexpected twist that completely changes the landscape for the protagonists. To King Cheoljong’s delight, the palace doctor revealed that Kim So Yong is pregnant.

While the King shed tears of happiness for her future fatherhood, Kim So Yong was caught in a wave of conflicting emotions by a factor that she did not count on and that terrifies her.

In new photos for the next episode, Cheoljong takes Kim So Yong on a romantic date outside the palace walls. He doing his best to cheer her up by surprising her with a special gift.

Another image shows that King Cheoljong surely achieved her mission, since Kim So Yong appears with a touching gesture of affection, while they walk and look at each other with affection, forgetting a little about the world and the problems that surround them.

Accompanying the photographs, the producers of Mr. Queen warned that the good news of the arrival of a next heir to the throne will bring great dangers for the leading couple.

Meghan Markle: will their second child have a title?