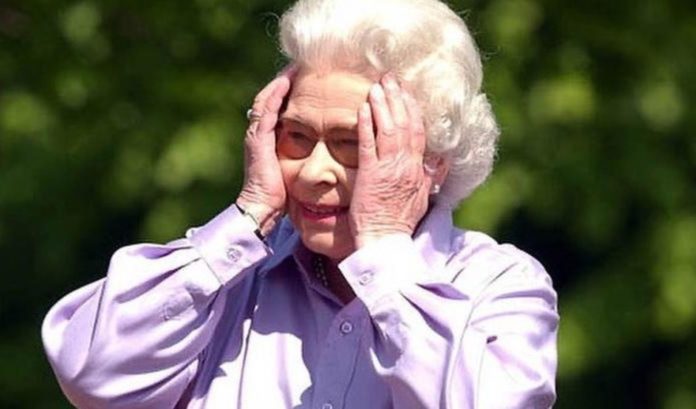 According to reports, Princess Ana’s son is devastated, as the decision was made by his still wife at the end of 2019.

Peter and Autumn Phillips confirmed today that they seperated last year. The Queen and both sides of their families were informed last year. They also released this statement: “As both Peter and Autumn are not senior members of the Royal Family, it was not felt necessary to formally announce their separation last year. However in light of media commentary the following statement is issued; after informing HM The Queen and members of both families last year, Peter and Autumn jointly agreed to separate. They had reached the conclusion that this was the best course of action for their two children and ongoing friendship. The decision to divorce and share custody came about after many months of discussions and although sad, is an amicable one. The couple's first priority will remain the continued wellbeing and upbringing of their wonderful daughters Savannah (9) and Isla (7). Both families were naturally sad at the announcement, but fully supportive of Peter and Autumn in the joint decision to co-parent their children. Both Peter and Autumn have remained in Gloucestershire to bring up their two children where they have been settled for a number of years. Peter and Autumn have requested privacy and compassion for their children while the family continues to adapt to these changes." This is very sad news to hear, I wish them both all the best and happiness. ~ #peterphillips #autumnphillips #savannahphillips #islaphillips #britishroyalfamily #britishroyals #britishroyalty #britain #unitedkingdom #houseofwindsor #houseofmountbatten #windsorfamily #royal #royals #royalty #royalfamily #royalfamiliesofeurope

Kelly is originally from Canada, so the royal family fears she will return to her country.

Peter Phillips said that, despite the pain, the breakup has been carried on good terms, as both see it as a measure to protect their two daughters.

Phillips and Kelly were married in May 2008, in St. George’s Chapel of Windsor Castle, and it went down in history because it was the first royal wedding that was sold as exclusive to a magazine.

Apparently, it is increasingly difficult for royals to maintain a relationship with real titles in between.

On the other hand, after the controversial # Megxit , a term derived from the departure of Meghan Markle from belonging to the royal family, will this become fashionable in the high sphere of British royalty?

The most curious thing is that this has been a controversy in networks, so users have defined the decision of the Dukes of Sussex with several terms , in particular Meghan Marklear .

Apparently, the former royal Meghan Markle imposed a whole trend with her radical departure from the monarchy inspiring terms like #Megxit and now the new verb that Twitter users flood the #MeghanMarklear network used when you want to escape from something they point out.

Users on the social network of Twitter created a new term which can be used as a verb at the time a person seeks to escape from something, for this they were inspired by the Duchess of Sussex .

I am considering ‘Meghan Marklear’: I have not been given an increase in two years, and I would have better options to work as an Instagram influencer than to remain in this marriage without love for work, ”wrote one user; while another user published: “Don’t Meghan Marklees when you already have a boyfriend.

The previous ones, to mention some examples of the different uses that were given to the “new conjugation” a proposal of the networks.