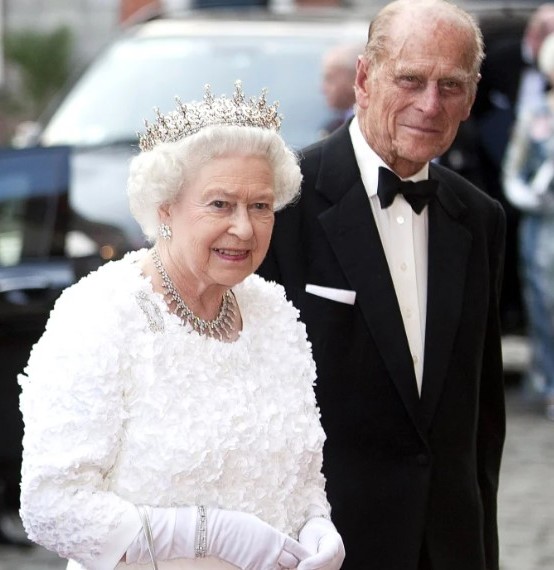 In memory. Queen Elizabeth paid tribute to her late husband Prince Philip on the first anniversary of his death.

“Remembering His Royal Highness the Duke of Edinburgh on the first anniversary of his death,” reads a tweet on the 95—year-old monarch’s official Twitter account of the royal family on Saturday, April 9, along with an audio recording of “Patriarchs Elegy” by British poet laureate Simon Armitage.

“The weather outside the window this morning is snow /unseasonal single flakes /the slow last shiver of winter,” Armitage began the poem in the clip. “In this case, /to dare to praise one person is to extol / for a whole generation — that team whose survival / has always been a matter of small miracle, / who came ashore in coracles from boxes of oranges, / waged cunning wars, final triumphs at sea / with flaming false boats and torpedoes retreating into the side”.

In conclusion, he said: “The main oaks in the forest are beginning to tune in/ and the coming heavens will pay homage. / But for now, cold April, the last moments / slowly return home, so that by the middle of the day / the snow turns into seed heads and thistles.”

“It is with deep sorrow that Her Majesty the Queen has announced the death of her beloved husband, His Royal Highness Prince Philip, Duke of Edinburgh. His Royal Highness passed away peacefully this morning at Windsor Castle,” the statement said. “The royal family joins people around the world in mourning his loss. Further announcements will be made in due course.”

After the death of a native of Greece, the long-suffering empress, who celebrated her platinum jubilee earlier this year, was “stunned” by the “outpouring of love and support” she received from well-wishers.