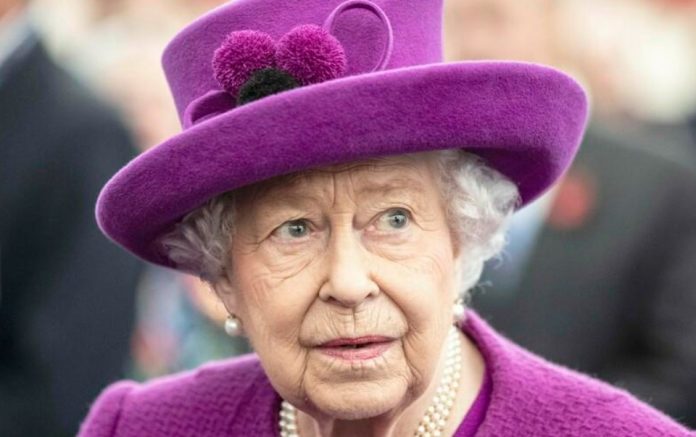 So far, around 1.5 million people in the UK have been vaccinated against the coronavirus. And since today’s Saturday (January 9th), Queen Elizabeth II (94) and her husband Prince Philip (99) are also included.

The Buckingham Palace announced. Because of their old age, they belong to the group of people who are particularly at risk from the lung disease Covid-19.

Because of the corona pandemic, the Queen and her husband had withdrawn most of the time at Windsor Castle. There they celebrated Christmas without the traditional family meetings. British health experts had expected the 94-year-old to publicly announce her vaccination afterwards in order to allay the population’s fear of the vaccine. In this way, she can prevent the refusal of the vaccine and the spread of false information by conspiracy theorists.

The rest of the royal family such as Prince Charles (72) and Prince William (38) should also receive the vaccine in the course of the mass vaccination, but like the Queen herself, they should not be given priority over other members of their age groups.